New Mahindra Scorpio Classic to be unveiled on THIS date 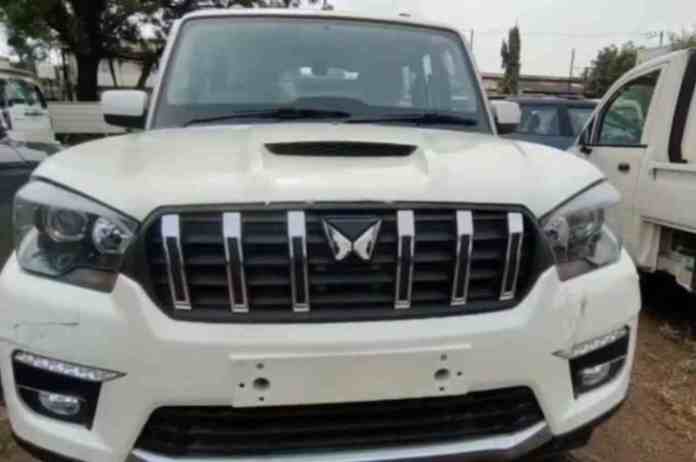 New Delhi: Car manufacturer Mahindra is consistently performing well in the SUV segment. Every SUV that Mahindra has launched in the last few years has received an overwhelming response from the market, be it Mahindra Thar, XUV700 or the recently launched Mahindra Scorpio-N on June 27, 2022. There was a different kind of craze among people regarding Scorpio-N. In the first 1 minute of its booking, it was booked by 25 thousand people and in the first half an hour, one lakh people booked it. This is a completely different product from the old Scorpio. Hence, the company decided to sell the old Scorpio along with the new Scorpio-N, which is being called the Scorpio Classic. Now the company is going to launch a new version of Scorpio Classic. It will be presented on August 12.

The Mahindra Scorpio Classic is a facelifted version of the older generation Scorpio. It will be offered in two variants. Ahead of the official debut, the new Scorpio Classic has started arriving at the dealerships, which is now revealing what changes have been made in it as compared to the earlier. Talking about the design, the front will get a new blacked-out grille, which will have 6 vertical chrome slats and Mahindra’s new ‘Twin Peaks’ logo in the middle.

The mid-size SUV will also get new dual-tone alloy wheels along with re-styled bumpers and fog lamp assembly. Its rear profile will more or less remain the same. On the inside, the new Scorpio Classic will get piano black inserts on the dashboard and dark wooden finish on the central console. It is expected to get an Android-based touchscreen infotainment system, new touch-sensitive controls and more.

The new Mahindra Scorpio Classic will get the same 2.2-litre mHawk diesel engine, which is also available on the current model. It can generate 136 Bhp and 319 Nm of peak torque. The engine will only be mated to a 6-speed manual gearbox. It will be offered with an RWD set-up. It will also get a re-tuned suspension. The prices of the new Mahindra Scorpio Classic are expected to be announced by the end of this month.