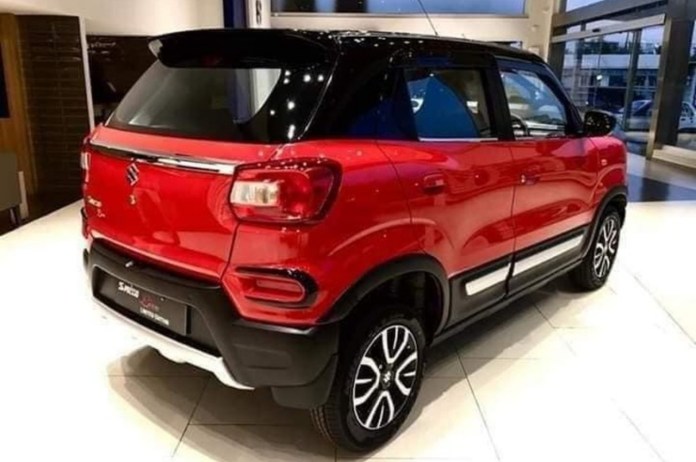 New Delhi: By the end of the year 2022, car manufacturer Maruti Suzuki has introduced a limited edition model of its car S-Presso in the micro-SUV segment. The limited edition ‘Xtra’ of the S-Presso comes with more features and cosmetic changes than the regular model. The company has released a teaser of this car through social media, in which based on the pictures, it is known that the cosmetic upgrade of this limited edition S-Presso will include a new front skid plate in silver finish, silver finish inserts. Also, changes have been made like plastic door cladding and plastic cladding for the wheel arches.

There has also been a change in the interior

The limited edition S-Presso Xtra gets a few changes on the inside as well, with red inserts on the inside door panels and dashboard along with a special seat upholstery and new floor mats. The company has only officially announced this ‘Extra’ limited edition, no information has been given about its prices.

The S-Presso is one of the lesser selling cars of the company. The Xtra Limited Edition is expected to get the same 1-litre dual-jet, dual-VVT, K-series engine as the regular model. This engine is capable of producing 64 hp power and 85 Nm torque. It gets the option of both manual and AMT gearboxes. However, just a few days back, the car has received only 1-star safety rating as per the Global-NCAP crash test.

The company has not yet disclosed the prices for the S Presso ‘Xtra’ Limited Edition. But the ex-showroom price of the top variant of its regular model is Rs 5.49 lakh, so it is expected that the price of the limited edition may be higher than this.

Renault Triber gets a 1.0-litre 3-cylinder petrol engine, which generates 72 bhp power and 96 Nm torque. The car gets the option of a 5-speed manual transmission and a 5-speed AMT unit. Its initial ex-showroom price is Rs. 6.75 lakhs.