Maruti Brezza CNG: All you need to know about 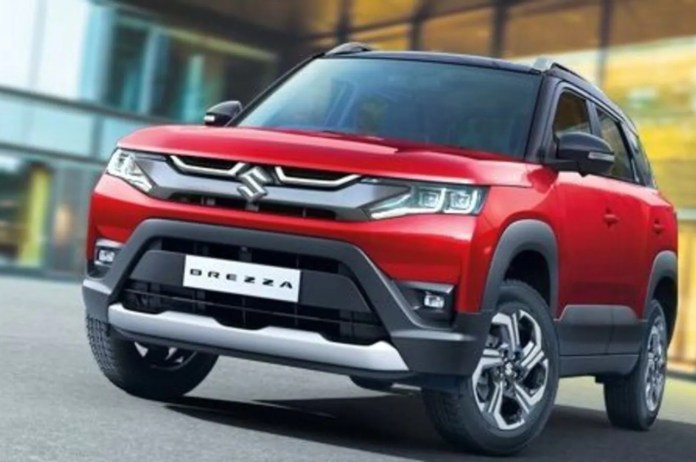 New Delhi: The sale of the new generation Maruti Suzuki Brezza started in June 2022. Currently, this compact SUV model lineup is available in the price range of Rs 7.99 lakh to Rs 13.96 lakh (ex-showroom). At present, it is only available in the petrol version but the carmaker may also introduce a CNG version of it in the coming months. Some information about the upcoming Maruti Brezza CNG has also been leaked on the internet. According to the leaked information, a factory fitted CNG kit can be made available with all variants of the compact SUV. It can be had with both manual and automatic gearbox. It can have 7 variants – CNG LXI 5MT, CNG VXI 5MT/6AT, CNG ZXI 5MT/6AT and CNG ZXI 5MT/6T. However, the boot space will go down when it comes with a factory fitted CNG kit. Its price can be around 50 thousand rupees more than the current variants.

Talking about the powertrain, the Maruti Brezza CNG could be offered with the 1.5L K15C petrol engine and smart hybrid technology. The setup will be connected to the CNG kit. The power and torque output of the CNG version will be slightly less than the regular petrol engine, which can generate 102bhp power with 137Nm torque. Brezza CNG will be much better in terms of mileage. It can be capable of giving mileage of 25km/kg to 30km/kg. Its regular petrol engine gives a mileage of 19.80kmpl with automatic gearbox and 20.15kmpl with manual transmission (as claimed).