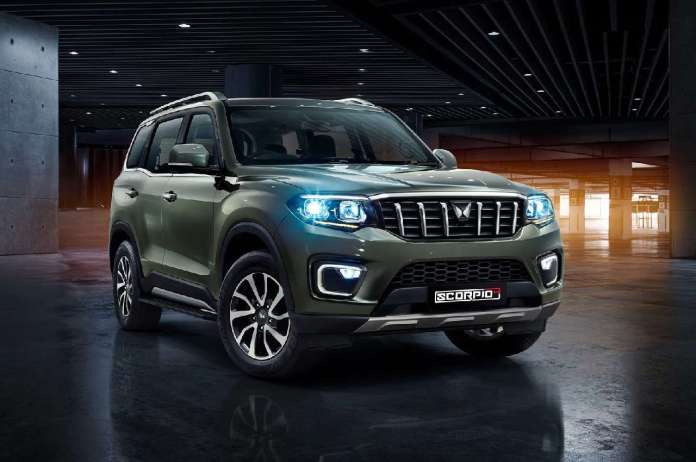 Mahindra Best Selling Cars: September 2022 was a fantastic month for car sales. The majority of car manufacturers have seen an increase in sales. Maruti Suzuki is still the most popular automobile manufacturer. However, the Indian corporation Mahindra is constantly strengthening its customer base.

Mahindra is ranked fourth among the top ten companies. For the past few months, Mahindra’s Bolero has been the company’s best-selling vehicle. The game has now changed, and the Bolero has been passed by another vehicle.

In the month of September, the Scorpio was Mahindra’s best-selling vehicle. The vehicle is presently available in two versions: the Mahindra Scorpio-N and the Scorpio Classic. In September 2022, Mahindra sold 9,536 Scorpio vehicles. This is a 278% increase over the 2,588 units sold in September 2021.

The Mahindra Bolero is ranked second. In September 2022, Mahindra sold 8,108 units of this car, compared to 1,755 units sold at the same period last year. As a result, Mahindra Bolero sales have increased by 362 percent.