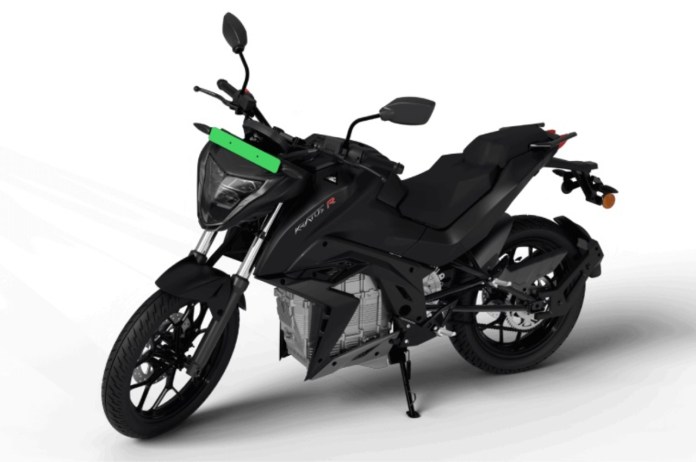 Amidst all this, the company has shared a very special video on YouTube, in which Kapil Shelke, Finder and CEO of Torque Motors, delivers Torque Kratos himself in a unique style by visiting the customer’s home. The most different thing in this video is that the Torque Kratos bike was present inside a very beautiful packet like a parcel.

In a video shared by Torque Motors, it can be seen how Kapil Shelke, CEO, Torque Motors, walks out of his house and attaches a Torque Kratos-laden parcel box carrier to the rear of his car and then drives the electric bike himself. Deliver to customer’s home.

On the way, the eyes of thousands of people stop on this bike and everyone wants to know about it. Its features were also mentioned in the box of the bike. Let us inform here that 20 units of Torque Kratos and Kratos R were delivered in Pune in the past.

Torque Motors’ electric bike Tork Kratos has been introduced as an indigenous bike. This does not require any external parts or manforce from designing to manufacturing.

This electric was launched on 26 January this year, with current prices ranging from Rs 1.22 lakh to Rs 1.37 lakh.

The Torque Kratos has a battery range of up to 180 km on a single charge and a top speed of up to 105 kmph. Sporty and sharp looking bike, this bike has many special features including 4.4 inch TFT screen. It also includes smartphone connectivity, telescopic front forks, rear monoshock, disc brake.