Kia Carens price hiked by THIS much, Check here! 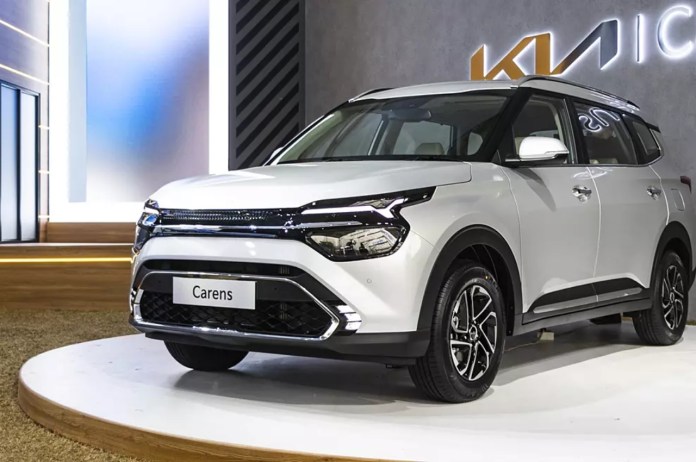 New Delhi: If you are planning to buy Kia Carens MPV these days, then now you may have to pay more money. According to media reports, the prices of Kia Carens MPV have been increased by up to Rs 50,000.

Let us tell you that this year this is the second increase of Kia Carens. Earlier the prices of this MPV were increased by Rs 70,000. Apart from the Carsens, Kia’s Seltos, Sonnet and Carnival are also well-liked in India.

Kia Carens is in huge demand

In the list of big vehicles, the Carens is being well-liked by the Indian customers. If you buy this MPV due to the shortage of semiconductors in India, you will have to wait for about 17 months for its delivery.

Talking about the increase in price, according to the new list, Kia has increased the price by up to 50,000 depending on the variant. Most of the variants have received a price hike of Rs 30,000. The price of the top-end diesel 6AT Luxury Plus 7 seater variant will increase from Rs 16.99 lakh to Rs 17.99 lakh (ex-showroom).