Infinix Note 12i launched in India: Price, features and much more! 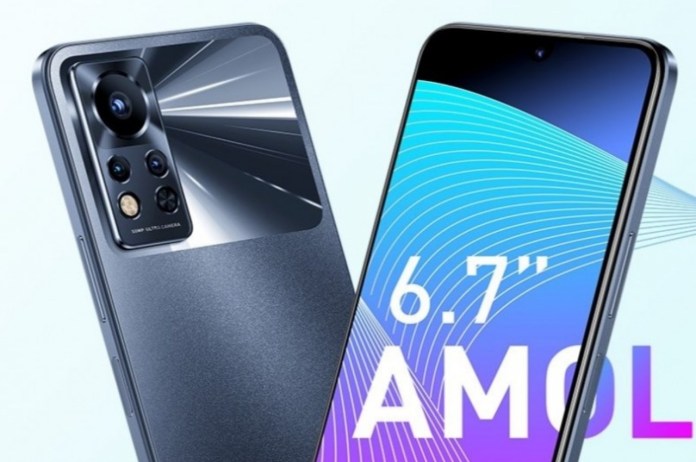 New Delhi: Infinix, a company famous for making smartphones, has launched its Infinix Note 12i in the Indian market today (January 25, 2023). The company has expanded its Note lineup, the smartphone included in it comes with MediaTek Helio G85 SoC. Talking about storage, it has been given 4GB RAM and 64GB inbuilt storage, which is very less according to today’s video and photo era. Now that photos and videos have been talked about, let us also tell that a 50-megapixel triple rear camera setup has been given in it. At the same time, an 8-megapixel camera with dual LED flash is available in its front. Let’s know the rest of the details.

Infinix Note 12i price and offers

This phone has been introduced in 3 colors, which include black, blue and white. Infinix Note 12i is listed for sale on Flipkart for Rs 9,999. At the same time, talking about the offer, the company is also giving a cashback of Rs 1,000 with Jio, which can be availed within 30 days of purchase. This means that if you are using Jio SIM in the phone then you will get Rs 1,000 as cashback. However, you should also keep in mind that once you get the cashback, the phone will be locked to the Jio network for 30 months, and you will not be able to switch to another network.

Specifications of Infinix Note 12i

Infinix Note 12i has a 6.7-inch AMOLED display, 60Hz refresh rate and peak brightness up to 1000 nits. MediaTek Dimensity G85 SoC and Mali G52 GPU have been given in this phone. The phone has 4GB of RAM and 64GB of internal storage, which can be expanded up to 512GB via microSD card. Talking about the operating system, this phone works on XOS 12 based on Android 12.

Camera and battery of Infinix Note 12i

Talking about the camera, it has a 50 MP main camera and a 2 MP secondary camera. At the same time, an 8 MP selfie camera has been given in the front. Infinix Note 12i has a 5,000mAh battery which supports 33W fast charging. The phone features a side mounted fingerprint sensor, stereo speakers with DTS audio support, Bluetooth 5.0 and 3GB of virtual RAM.

These phones of Motorola were also launched

Motorola company has also introduced many smartphones together in the global market today. Among the latest launches are G series devices. These include the Moto G73 5G, Moto G53 5G, MotoG23 and Moto G13 smartphones.