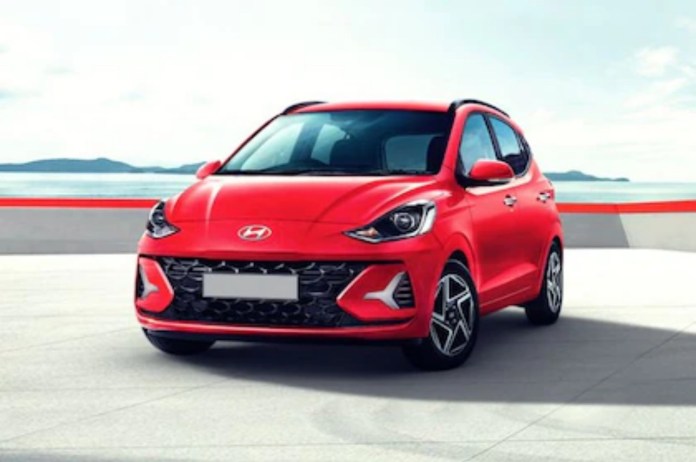 New Delhi: South Korean automaker Hyundai Motor India recently launched the facelifted version of its hatchback Grand i10 Nios in the country. This car has been brought at an initial ex-showroom price of Rs 5.69 lakh. This car first came in the country in 2007. After which it gets such a big update for the first time. Apart from exterior changes, a lot of new features have also been added to it. Today we are going to tell you the difference between the two by comparing this new facelifted model with its older version. So let’s know what is the difference between them.

Hyundai’s new Grand i10 Nios facelift gets arrow-shaped LED DRLs, a revised front grille with angular side inserts and faux air dam, giving the car a sportier look. It gets new design alloy wheels, a reprofiled tailgate with an integrated light bar for the updated LED tail-lamps, which makes it quite different from the old model.

Compared to the older Grand i10 Nios, which had a semi-digital instrument cluster, the facelifted version features a multi-info display (MID) with classical analogue dials along with new upholstery and black/grey, black and green inserts with red inserts. Along with the black interior has been brought in three color combinations.

Compared to the older version, the 2023 Hyundai Grand i10 Nios gets more safety attention. It also gets six airbags, electronic stability control, a tire pressure monitoring system and cruise control with hill-hold control.