How to remove water from bike’s oil tank? Know here 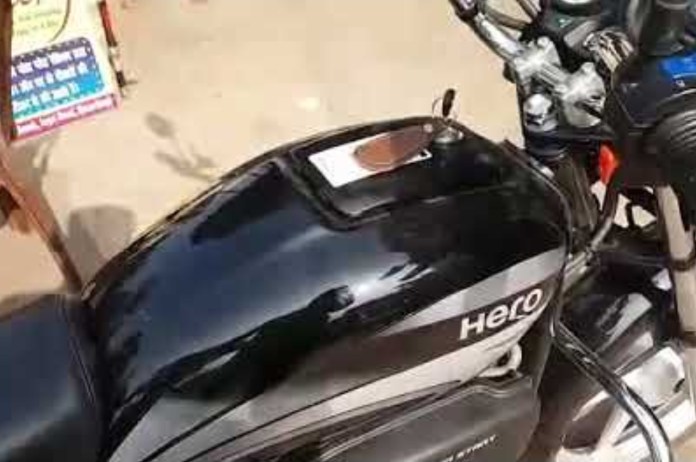 New Delhi: Many times this problem is seen in the bike that water gets into the fuel tank of the bike while washing or in the rain. Due to which there is a lot of trouble in the bike and it does not start. In such a situation, the bike has to be taken to the mechanic and the mechanic removes this problem by opening the tank and engine. But if you ever have such a problem with you, then you can remove the water from the petrol tank yourself at your home. So let’s know what you should do to remove water from the petrol tank of the bike.

Engine may be damaged

If water has accidentally gone into the petrol tank while washing the bike, then your bike will not start and if this water reaches the engine then the engine of the bike may also jam and in such a situation you may have to suffer heavy losses. . Because to get the jammed engine fixed, it has to go through a long process and it also incurs a hefty cost.

How to remove water from petrol tank?

Open the tank and let it dry