How to drive safely in nights: Tips, advice & preparations 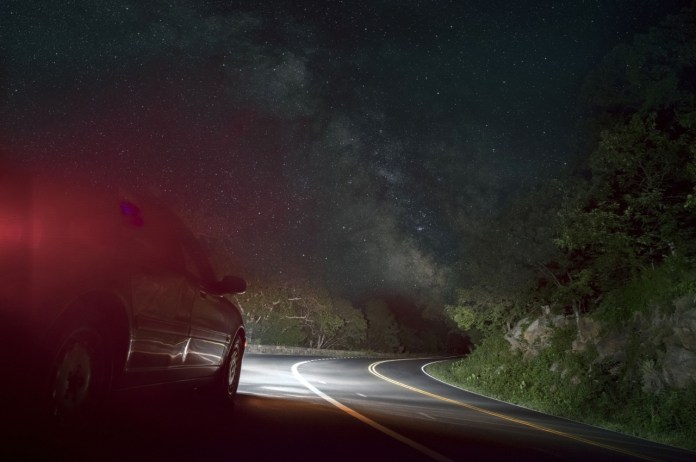 New Delhi: Although driving is a very difficult task, but it becomes even more difficult during the night. Because the bright light coming from the front at night creates problems in driving. Due to the bright light in the eyes at night, the front is not visible properly and the chances of an accident increase.

Many people use high beam headlights while driving, due to which the driver in front has to face problems. If you are also troubled by such a problem, then today we are going to tell you about some such tips, by adopting which you can drive comfortably even at night by avoiding high beam lights.

This problem happens on these roads

Due to the high beam light, most of the drivers face problems on single lane roads, because here vehicles come from both sides on the same lane. Such a problem is rarely seen on double lanes and highways.

Dipper has been given in all the vehicles at this time. This is such a feature, which is used to indicate the vehicles coming from the front. When driving at night, whenever you feel a problem with the bright headlights of the vehicle in front, turn on the dipper, which will indicate to the driver in front that the headlights have to be in low beam.

Don’t use the wrong lane