Hop OXO electric motorcycle launched in India at THIS price 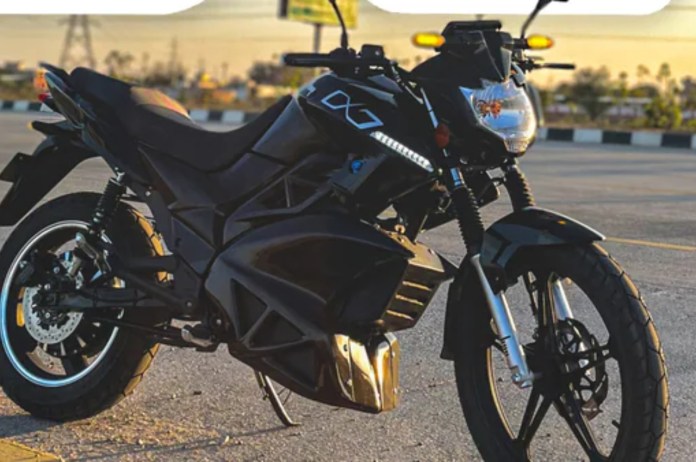 New Delhi: Two-wheeler electric vehicle manufacturer Hop Electric has launched its first electric bike in the country, Hop Oxo. The price of this bike starts from Rs.1.25 lakhs. This bike has been launched in two variants. Customers can buy this bike through the company’s dealership and online.

Hope has designed this electric bike to be a frill-free city commuter model. This bike is built on 72V architecture. This bike gets many features like 5-inch IP67-rated digital display, geo-fencing, 4G connectivity, regenerative braking, anti-theft alarm, speed control, LED turn indicators, ride statistics, connectivity of Oxo mobile app. While it does not get LED headlamps. Its seat has been specially designed keeping in mind the convenience and comfort of the people.

The bike gets a 3.75 kWh battery pack which is mated to a 6,200 Watt electric motor. This bike can catch the speed of 0-40 kmph in just 4 seconds. On turbo mode, this bike can run at a speed of 90 kmph. The company claims to get a range of 150 km from this bike in a single charge.

This new electric bike can be driven in three modes like Eco, Power and Sport. With the help of its portable smart charger, this bike can be charged from the 16 Ampere socket commonly used in homes. It takes just 4 hours to charge this bike from 0 to 80%.

Here is the future plan of the company

Hop is preparing her future plans. The company is going to invest Rs 200 crore by the end of next year to increase its new products, charging infrastructure and production. The company’s founder and CEO Ketan Mehta has informed that the company has recently invested Rs 50 crore and in the next 1 year the company will invest another Rs 200 crore.