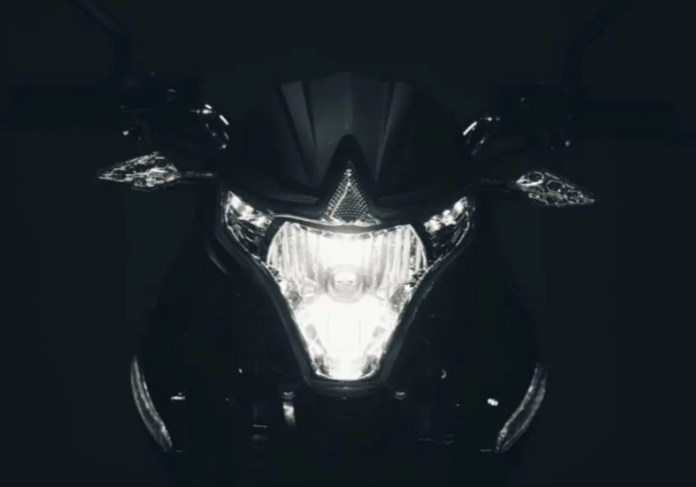 New Delhi: Hop Electric Mobility is all set to launch the Hop Oxo, its first electric motorcycle, on September 5th as unveiled by the company back in March 2022. This is certainly encouraging considering e-scooters have picked up decent traction in India.

The Hop Oxo is being positioned as a performance-biased electric motorcycle with a claimed top speed of 100kmph. This should complement its streetfighter avatar rather well. At first glance, the Oxo resembles the Yamaha FZ-Fi version 2, especially when viewed head-on.

Tech-specs of the motorcycle are still under wraps. It sports a massive battery pack powering a hub motor with a claimed range between 100-150km. It features a telescopic fork and twin rear shocks. A single disc brake handles the brake at either end.

Shortly after unveiling the motorcycle, Hop announced that it had secured an ARAI certification after successfully completing 75,000km of road testing across 20 cities including Jaipur, Jodhpur, Patna and Kolkata.

You can pre-book the e-bike on the company’s official website for Rs 999. In fact, Hop already has reported 5,000 bookings before the launch. The Oxo is likely to cost around Rs 1.20 lakh (ex-showroom) and will go up against veterans like the Revolt RV 400 and the new kids like Tork Kratos and Oben Rorr.