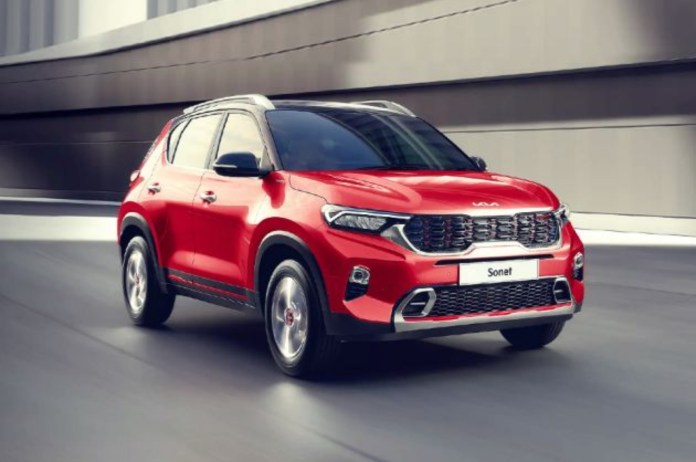 New Delhi: Due to rising prices of conventional fuels, people now pay a lot of attention to the mileage of the car while buying it. At present, the demand for SUV cars is very high, but they consume more fuel. In such a situation, if you want to buy an SUV car that gives more mileage, then today we are going to tell you about some such cars.

Launched in 2022, the Maruti Suzuki Grand Vitara gets a choice of a 1.5-litre four-cylinder mild-hybrid petrol engine and a 1.5-litre three-cylinder strong-hybrid engine. This car is capable of giving a mileage of up to 27.97 kmpl. Along with this, it also gets a lot of features like a 9-inch touchscreen infotainment system, a digital driver display, a panoramic sunroof, ambient lighting, a wireless phone charger, head-up display.

Toyota’s Urban Cruiser Hyryder is an SUV coming in the mid-size segment. It is built on the platform of Maruti Suzuki’s Grand Vitara, due to which its features are also very similar to the Grand Vitara. It gets the option of mild hybrid and strong hybrid powertrain. The mileage of this car is 27.97 kmpl.

The Kia Sonet comes in three powertrain options in India, which include a 1.2-litre NA petrol engine, a 1.5-litre diesel engine and a 1.0-litre turbo petrol engine. This car is capable of giving a mileage of up to 24.1 kmpl with the diesel engine. Also, it gets features like Android Auto and Apple CarPlay connectivity, 10.25-inch touchscreen infotainment system, connected car-tech, air purifier, single-pane electric sunroof, wireless phone charger.

The Hyundai Venue is available with a choice of 1.2-litre petrol, 1.0-litre turbo petrol and 1.5-litre diesel engine, which returns a mileage of 23.4kmpl. This car was updated last year. It also gets a more sporty N Line version.

The Tata Nexon is offered with a 1.2-litre turbo petrol unit and a 1.5-litre diesel engine option. It returns a mileage of 21.5 kmpl with the diesel engine. Other features include a 7-inch touchscreen infotainment system with Android Auto and Apple CarPlay, a semi-digital instrument cluster, cooled glovebox, auto AC with rear vents, cruise control, rain-sensing wipers, auto-dimming IRVM, Features like 8-speaker sound system and air purifier are also available.