‘EVs will be as cheap as petrol vehicles by 2023’: Nitin Gadkari 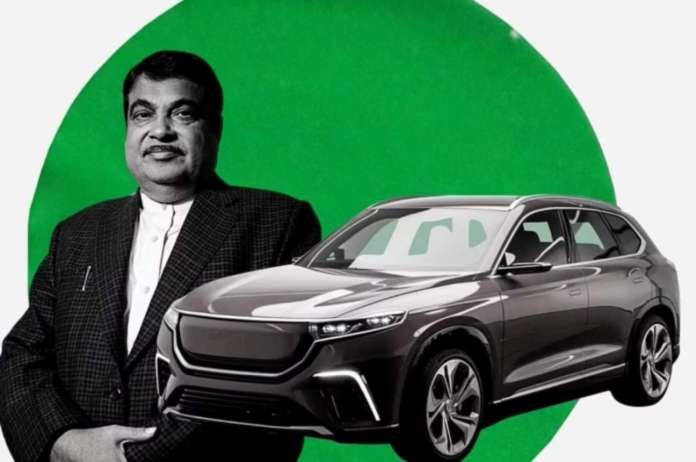 Getting ready to introduce electric buses

In 2018, over 17 lakh electric vehicles were registered in India. Gadkari also stated that the government intends to convert all 1.5 lakh state-run buses in the country to electric vehicles. Currently, 93% of buses run on diesel, and many of them are old and inefficient.

To increase the number of double decker buses

“The government wants to increase the number of double-decker buses to attract more tourists to India,” Nitin Gadkari said during a private channel programme. According to the minister, the government intends to reduce the cost of air-conditioned double-decker bus tickets in order to make them more affordable to the general public.

Electric vehicles are currently in high demand in India, but due to their high cost, some people are unable to purchase them. This is especially true for the four-wheeler category. The Tata Tiago EV is India’s cheapest electric car, costing Rs 8.49 lakh (ex-showroom). Despite being under 10 lakhs, it is still too expensive for many car buyers, particularly those on a tight budget.