Ducati India to hike prices of its motorcycle from THIS date 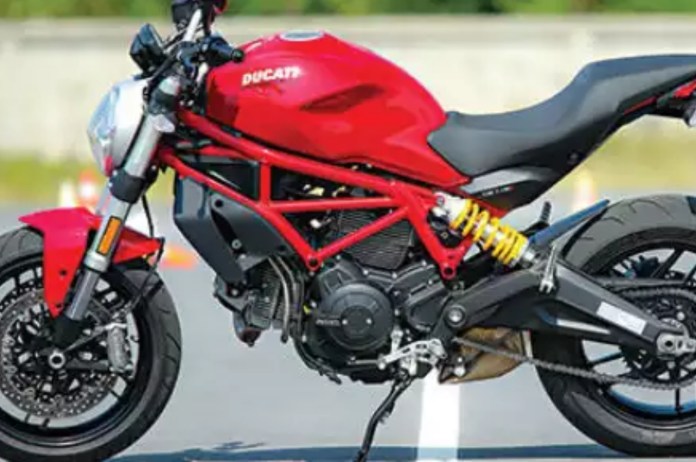 Share
Facebook
Twitter
Pinterest
WhatsApp
New Delhi: Sports two-wheeler manufacturer Ducati is going to increase the prices of its motorcycles from the new year. The company has also announced this, but it has not yet been disclosed that how much the company will increase the price of its vehicles.

Ducati has attributed this to the increase in the prices of raw materials and production costs. According to the company, it was trying to keep the prices stable for a long time. Because of which the company was facing additional burden. That’s why now the company had to decide to increase the price. The hike, which will be done by the company, will be implemented on all the models and variants of the company, through the dealerships present in New Delhi, Pune, Bangalore, Chennai, Mumbai, Kochi, Hyderabad and Kolkata.

The company recently launched its off-road bike Ducati DesertX in India. Whose price is 17.91 lakh rupees. In addition to the 937cc L-twin engine in this adventure bike, twin LED headlights with LED DRL, 5-inch TFT display, multiple riding modes have also been provided. The bike is available in Star White Silk colour.

This bike was also launched recently. This is also a luxury and premium bike. The price of this motorcycle in India is Rs 26.99 lakh (ex-showroom). Talking about the power of this bike, it gets a powerful engine of 1,158cc. Which can produce maximum power of 167.6bhp at 10,750rpm and peak torque of 121Nm at 8,750rpm.

Looking at the rising prices of Ducati, you can also consider other options. In which Triumph Tiger 900 bike is also included. This powerful 888cc bike is available at a price of about fifteen lakh rupees. Apart from this, Honda Africa Twin Adventure sports bike is also present in the same range with a powerful engine of 1082.96 cc. This sports bike also gives a great experience for long off road tours.
December 20, 2022