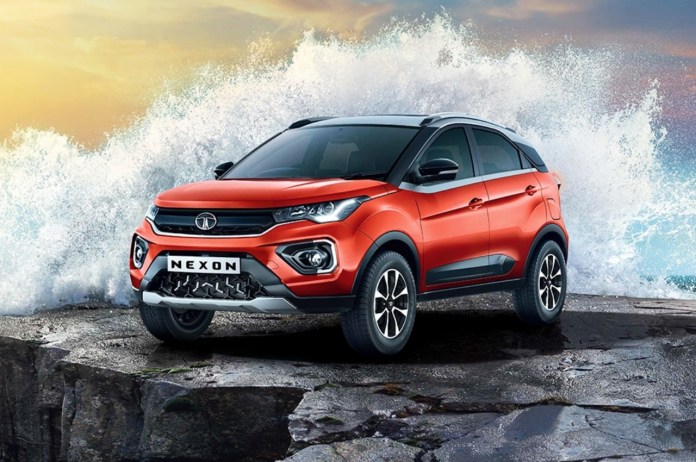 New Delhi: People in the country are liking SUV cars a lot. In this segment, Maruti Suzuki, Tata Motors and Hyundai cars are sold the most in the country. In this segment, there is a tough competition in the market between cars like Tata Nexon, Hyundai Creta and Maruti Brezza. Last year too, these cars were sold a lot, but in terms of sales, Tata Nexon has finally captured the first place in the year 2022. Today we are going to tell you about the top 4 SUV cars in the country last year, these figures are from January to November.

In the year 2022, the most sold cars in the SUV segment, Nexon ranked first. In the first eleven months of last year, the company sold 1,56,225 units of this car. The initial ex price of this car is 7.70 lakhs. Petrol and diesel engine options are available in this car. The electric version of Nexon also contributed a lot to this sales record.

Maruti has launched this car in 2022 with major updates. In which features like head up display, sunroof and 360 degree camera were updated. The company has sold a total of 1,19,363 units of this car from January to November. It is in third place in terms of sales last year.

This Tata Motors car crossed the sales figure of more than 1 lakh units within a year of its launch. Last year, the Punch stood at the fourth position among the best selling cars. From January to November 2022, 1,19,309 units of this car have been sold. The starting ex-showroom price of this car is Rs 6 lakh.