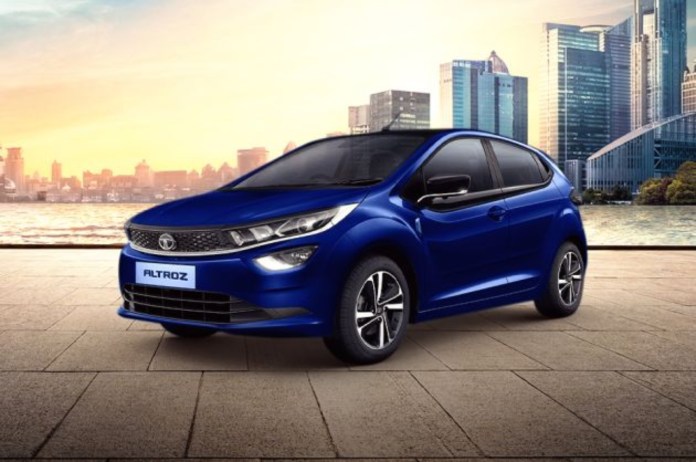 New Delhi: A car with better mileage means directly saving extra pocket money. There are such cars in the Indian market today, which are known to give the highest mileage. If you are also looking for a similar car, then read this news completely, where you are going to tell about the best mileage cars sold in India.

Hyundai vehicles are very much liked in the Indian market and why not do Hyundai cars which give good mileage. Hyundai’s Grand i10 NIOS is currently included in the list of most mileage cars in the country, where this vehicle is capable of giving a mileage of 26.2 kmpl in 1 liter.

Also Read :- Royal Enfield Hunter’s delivery kicks off in India; know how you can book it