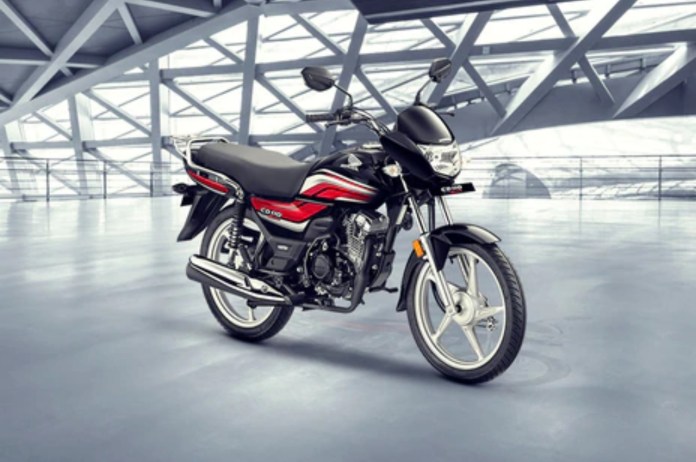 New Delhi: Most of the people buying a new bike keep the mileage in mind. Many people want their bike to consume less fuel and travel longer distances with less expense. Due to the huge demand for such bikes, there are many such two wheeler models in the market which get very high mileage. Today we will tell you about some such models which are very fuel efficient.

This HF Deluxe bike from Hero MotoCorp is very popular in the market. Its four variants are available in the market, whose ex-showroom price in Delhi is between Rs 59,990 to Rs 67,138. You can buy this bike through cash payment as well as EMI option. The bike gets a 97.2 cc single cylinder petrol engine, which is mated to a 4 speed manual transmission. This bike is capable of giving ARAI certified mileage of 83 kilometers per liter.

Bajaj CT 110X bike is present in two variants in the market. The ex-showroom price of this bike in Delhi starts from Rs.59,104 and goes up to Rs.67,322. This bike gets a 115.5 cc engine and 4 speed gearbox. According to the company’s claim, this bike gets a mileage of 104 kilometers per liter.

Bajaj Platina bike is available in only one variant in the market. A 102cc single cylinder engine is given in this bike. Which is linked to 4 speed manual gearbox. The bike gets an ARAI certified mileage of 90 kmpl. Its weight is also very less, due to which its popularity is very high in the market.

Honda Motorcycle’s CD 110 Dream bike gets a 109.51 cc single cylinder engine, with which a 4 speed gearbox has been given. The company claims to get 74 kilometers per liter mileage from this bike.