Auto tips: Ways to improve your car mileage this winter 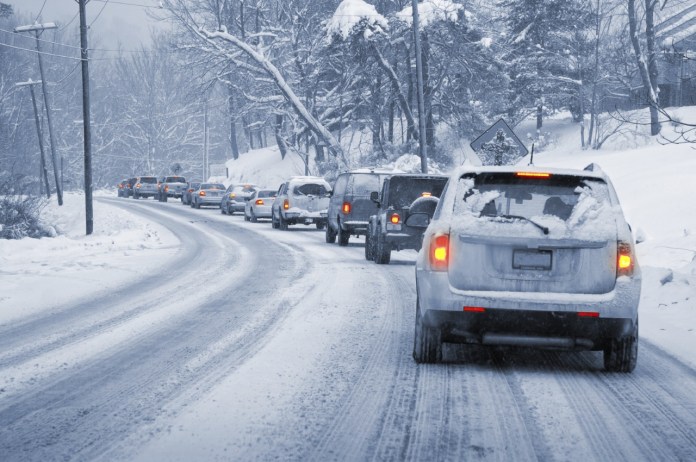 Share
Facebook
Twitter
Pinterest
WhatsApp
New Delhi: It is getting very cold in almost all the areas of the country. Just as there are some changes in the human body in this season and we need to take special care of ourselves, in the same way vehicles also need a lot of attention during the winter season. Many people who drive in cold weather face a lot of problems. One of which is also related to mileage. Many people complain about the low mileage of their vehicles in this season. But why does this happen and what should we do to avoid it, today we are going to discuss about similar questions.

Mileage drops due to low temperature

Most of the people park their car in the open space, due to which the cold outside has a direct effect on the car. Many types of oil are used in the car like gear oil, brake oil, engine oil, steering oil, coolant and petrol, which are affected due to excessive cold and this also reduces the mileage of the vehicle.
Read More  –  THESE 17 CARS MAY BE DISCONTINUED IN 2023: HERE’S WHY

In which closed place or garage should the car be parked to maintain the mileage of the car. Due to which the effect of cold on the car is slightly reduced. Along with this, the air pressure in the tires of the vehicle should always be maintained and it should be checked every one or two days. Along with this, timely servicing of the vehicle should be done and engine oil should always be used according to the recommended quality of the car company. This will increase the mileage of the vehicle. Also, before driving the vehicle, its engine should be started and left for some time so that there is no power shortage while driving on the road and the engine does not have to work hard.