Auto tips: Follow these measures while driving in fog, smog 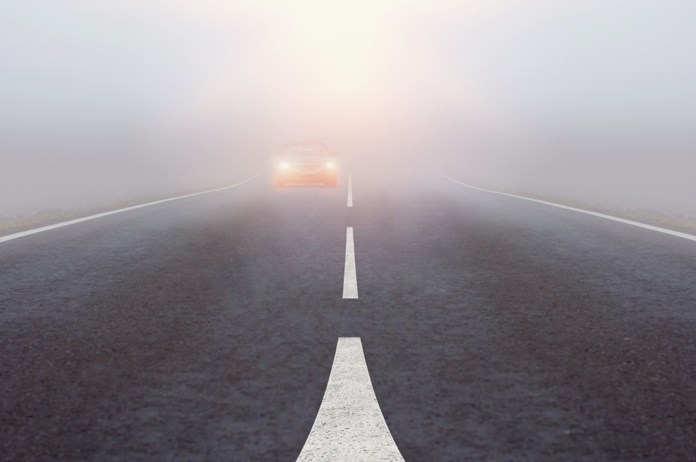 New Delhi: It is very difficult to drive a car in the winter season. This problem starts getting worse then. When it starts to fog up and starts freezing on the mirrors. Due to which it becomes very difficult to see the way. To avoid this, some special features have started coming in the cars. By using which you can drive comfortably even in winter.

The mirrors (mirrors) fitted on the side of the car are called ORVM (Outside Rear View Mirror). Which are used to see the vehicles coming from behind. Heated technology is also offered in the ORVMs in the top segment cars. When there is dew on the side mirror in winter. Then by using it the dew gets removed and it becomes easy to see in the mirror.

This feature comes in handy at places where all the wheels are unable to work properly due to slippage, especially in snowy places. This feature automatically controls power and braking to the wheels with the help of sensors. Due to which the car avoids slipping at such a place and comes out comfortably.

In winter, a layer of fog accumulates on all the glasses from the windshield of the car. Due to which there is a lot of difficulty while driving the car. Defogers come in handy at such times. These are mostly mounted on the rear windscreen. In these, there is a thin line of heated elements. When the defogger is switched on, the layer of fog melts away after getting heated by it.

The light just below the headlight is called a fog lamp. They are needed a lot during the fog in winter. They help a lot in showing the way to the driver during the fog. Due to which it becomes very easy to drive the car.