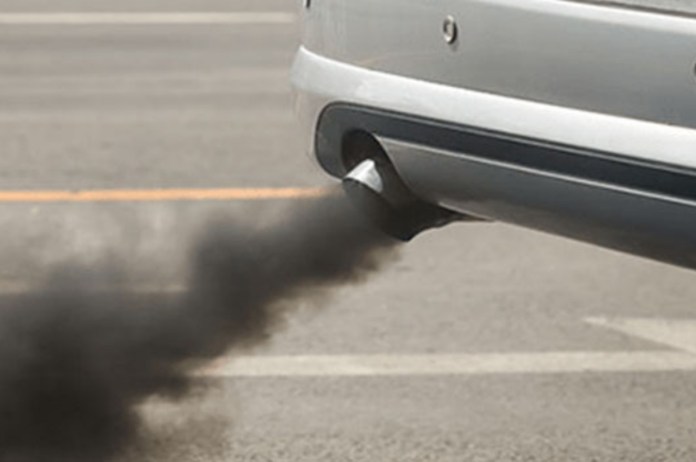 New Delhi: Engine is the most important part of any vehicle. If there is any fault in the engine of the vehicle, then it can become a problem for you. However, our vehicle starts giving signals when there is any kind of fault. One of these signals is the smoke coming out of it.

If your car starts giving black smoke, then understand that some major problem has either happened in its engine or is about to come. Let us know which steps you should follow in such a situation.

2. At the same time, if your car is giving black smoke, then understand that you will have to change some parts of it. Start with its air filter. Maybe the black smoke of the car is coming due to dirty air filter. So take the car to the mechanic and get its air filter cleaned.

3. It is also possible that your vehicle is giving more smoke because you have put more weight in the vehicle. Overloading for any vehicle has a bad effect on its engine. In such a situation, the car starts giving more smoke.

4. Often people forget car servicing due to the rush. Due to the delay in service, the pressure on the engine starts increasing. In such a situation, the car starts throwing black smoke. So get the service done on time.