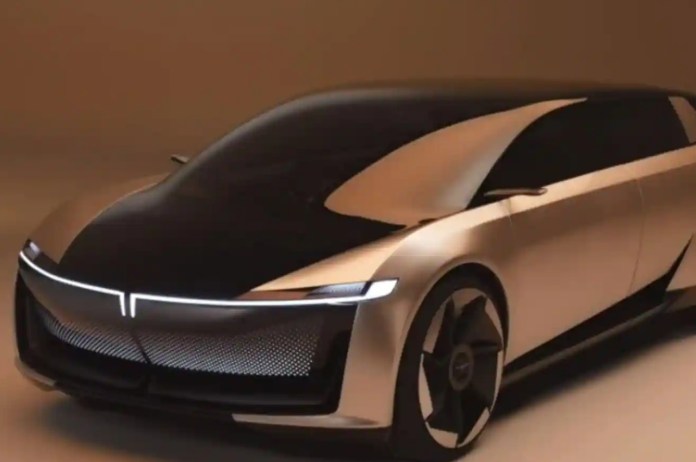 New Delhi: Tata Motors is continuously trying to increase its portfolio of electric vehicles. The company has launched its Tiago EV in the Indian market a few months back. The company currently sells the largest number of electric vehicles in the country. In which cars like Tiago EV, Tigor EV, Nexon EV Prime and Nexon EV Max are present. Along with this, Tata Motors is going to showcase 3 new electric cars at the upcoming Auto Expo.

The company is about to introduce its Punch EV, which will be based on the company’s ALFA platform. The Altroz hatchback is also based on the same platform. The Ziptron electric powertrain will be available in the Punch EV, which has also been used in the Tiago and Tigor EV. There will be two battery pack options in it. The interiors will retain the same look as the petrol variant. In which a dark-toned interior with EV-themed color detailing, electric blue accents with tri-arrow pattern on the instrument panel, AC vents and seat fabric will be given.

Tata also showcased its concept EV Avinya in 2022. It is based on the company’s advanced Gen 3 architecture. According to Tata Motors, this car will be able to deliver a range of at least 500 km. Talking about its design, the Avinya Concept is a mix of an MPV, a hatchback and a crossover. The EV gets a ‘T’ shaped LED strip at the front which looks very attractive. Which works like a DRL connecting the headlamps. It will get dual or quad electric motor setup.