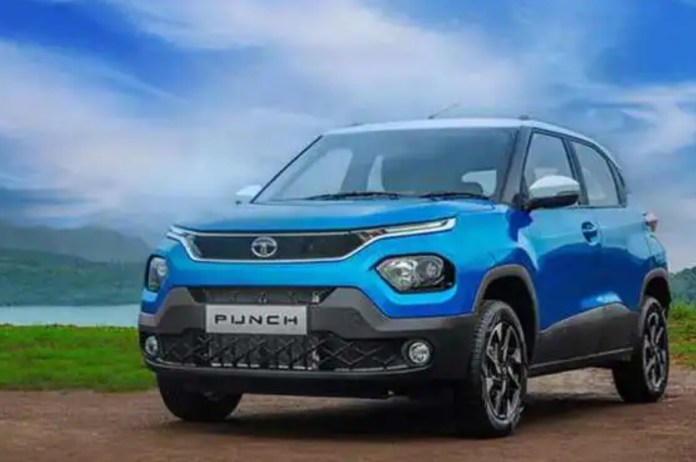 New Delhi: Auto Expo 2022 is going to start from 13th of this month. This time many electric vehicles will be seen in this event. Which includes cars from Maruti Suzuki, Toyota, Hyundai, Kia, MG and BYD. Today we are going to tell you about 7 such electric cars, which we will get to see in this auto show.

Maruti Suzuki and Toyota are working together to make a new electric SUV. This concept electric car is being called YY8. It can be showcased at the 2023 Auto Expo. While this car can be seen in the market till 2025. This car can be 4.2 meters long. It is expected to get more range with a bigger battery pack.

Tata Motors is all set to launch the electric version of its Punch micro SUV in the market by the end of this year. This car can be introduced in Auto Expo 2023. It is likely to get a range of over 300km with 26 kWh and 30.2 kWh battery packs. It will be designed on the GEN 2 (Sigma) platform.

Kia has announced that it will showcase its concept electric car EV9 SUV at the 2023 Auto Expo. This car will be 4,929 mm long, 2,055 mm wide and 1,790 mm high and its wheelbase will be 3,099 mm. The Kia EV9 concept will be based on the modular E-GMP electric car architecture.

Hyundai will also showcase the Ioniq 6 electric sedan at the Auto Expo. This car is based on the e-GMP skateboard architecture. This electric sedan will be 4855 mm long, 1880 mm wide and 1495 mm high and its wheelbase will be 2950 mm. In this, two battery pack options of 54kWh and 77kWh can be found.

Chinese electric vehicle manufacturer BYD (Build Your Dreams) may introduce its Sealed EV at the 2023 Auto Expo. The Born Electric model measures 4800mm in length, 1875mm in width and 1460mm in height and has a wheelbase of 2875mm. BYD Seal can be brought with two battery packs of 61kWh and 82.5kWh with blade battery technology.

MG Motor will showcase its MG4 electric hatchback at the 2023 Auto Expo. The car recently received a 5-star safety rating from Euro NCAP crash tests. It comes with two battery packs of 51 kWh and 64 kWh. Which are capable of giving a range of up to 350 km and 452 km respectively. Along with this, it is also equipped with many features.

Japanese carmaker Toyota can showcase its BZ (Beyond Zero) series at the upcoming Auto Expo. Which will include vehicles like bZ4X electric SUV, Prius electric sedan and Hilux pickup electric.