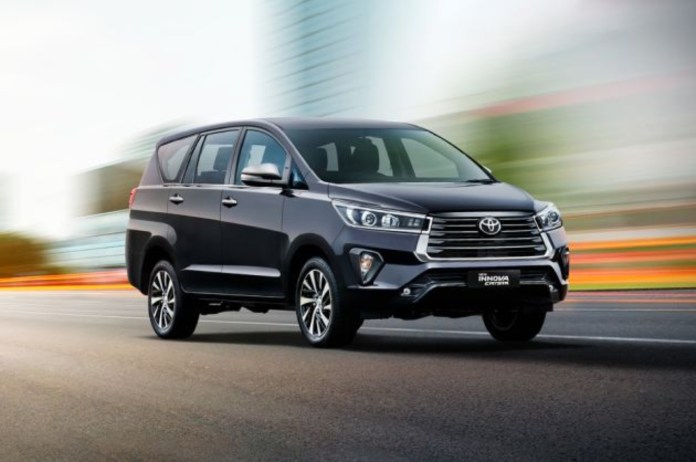 New Delhi: The August 2022 top 25 cars saw surprises like the Maruti Suzuki Baleno taking the lead while the Brezza managed to dethrone the Nexon in SUV sales. Vehicle sales in August also saw several UVs on the best-selling vehicle list.

Let’s take a look at the 3 best-selling seven and eight-seater vehicles in August 2022, which consist of a mix of SUVs and MPVs.

The third best-selling seven-seater in August 2022 is the Mahindra Scorpio, a brand that has been popular in India for 20 years. Recently, Mahindra updated the vehicle and launched the Mahindra Scorpio-N, based on the new platform, while the older generation vehicle is also on sale along with the new Scorpio-N called the Scorpio Classic.

The second best-selling seven-seater is the Mahindra Bolero, again a name that has been popular in India for over 20 years. The Mahindra Bolero has seen a number of updates over the years but has stayed true to its purpose – a simple SUV that can handle anything thrown at it.

In August 2022, Mahindra sold 8,246 units of the Bolero, a year-on-year increase of 156 percent. In the same period last year, 3,218 units of the Mahindra Bolero were sold, giving the automaker a healthy growth result.

The best-selling seven-seater in August 2022 was the Maruti Suzuki Ertiga, which has seen significant improvements over the years. The Ertiga is powered by a 1.5-litre petrol engine and has a long list of features including folding second and third row seats and the automaker’s extensive service network.