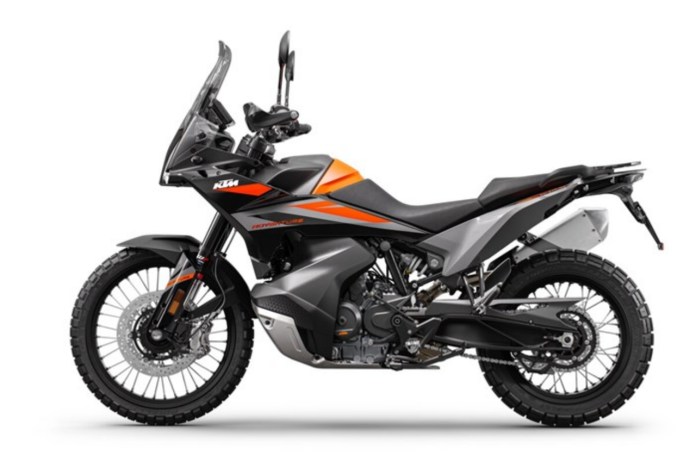 New Delhi: Two-wheeler manufacturer KTM, known for its sports bike, has launched its new product, the 890 Adventure 2023 bike in India. It was updated in September 2022. Minor changes have been made in this new KTM 890 Adventure 2023 bike. This bike is equipped with off road capability. So let’s see what is its specialty.

As a new change in the KTM 890 Adventure 2023 bike, the alloy guard protecting the fuel tank, body design, position changes along with new design headlights have also been given. This bike is made for off roading. Along with this, there have been many other changes as well.

What features will you get?

As features in the KTM 890 Adventure 2023, the company has given smartphone connectivity, traction control, quickshifter, rider tire pressure monitoring system, the largest 5-inch TFT screen in the segment. In this, Pirelli Scorpion Rally STR tires have been used to improve off-road riding. Which are mainly prepared keeping in mind the off road biking.

KTM has used the same engine as before in its 890 Adventure 2023 bike. It gets an 889cc parallel twin engine, which is capable of generating 103 bhp power and 100 Nm torque. 6 speed gearbox gearbox is available in this car. It has also been equipped with an updated ABS system, which automatically aligns with the selected ride mode and works much better.

How much is the price?

At present, the prices of KTM 890 Adventure 2023 have not been disclosed. But according to media reports, the price of this bike in the Indian market can start from Rs 10 lakh.