The new Hyundai Grand i10 Nios 2023 was caught on camera during its test laps. Check images: 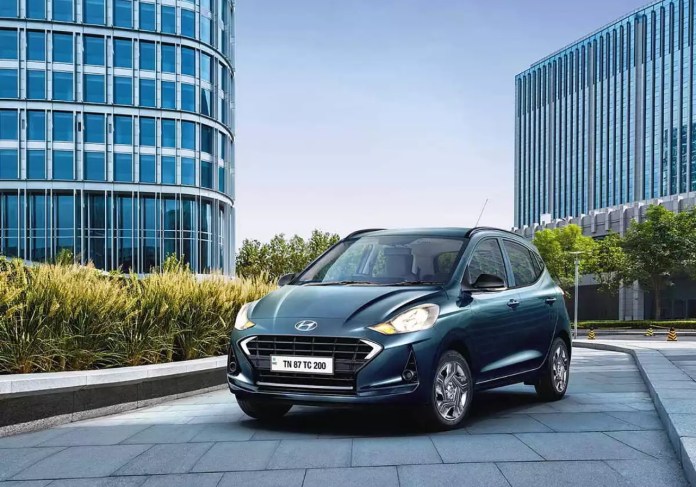 New Delhi: Hyundai Motor India plans to update its existing popular models including Creta, Verna (new generation), Grand i10 Nios and Kona EV. While the updated Hyundai Kona EV is slated to launch this year, the next-generation Verna, Creta and Grand i10 Nios facelifts will arrive sometime next year.

Recently, the new Hyundai Grand i10 Nios 2023 was caught on camera during its test laps. The spotted test mule was partially camouflaged, revealing several design changes.

As you can see in the spy shots, the front and rear of the model are partially covered, suggesting noticeable changes to the front grille, headlights, LED DLR, taillights and rear bumper. While the side profile looks completely similar to the existing model, it has a set of newly designed alloy wheels.

Inside the cabin, minimal changes are expected. The new facelift Hyundai Grand i10 Nios 2023 is likely to come with a new interior theme and upholstery along with a package of new features.

No changes are expected under the hood. The new 2023 Hyundai Grand i10 Nios facelift is expected to be offered with the existing 1.2L naturally aspirated petrol and 1.0L turbo petrol engines. 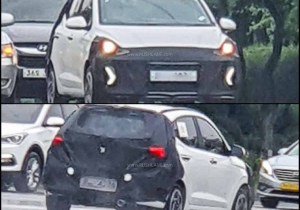 While the former is good for 83 hp and 114 Nm, the latter makes 100 hp with 172 Nm. Similar to the existing version, the new one can be had with either a 5-speed manual or 5-speed AMT transmission (1.2L NA petrol engine only).

There is no official word on its launch timeline and details uptil. Though, the updated Grand i10 Nios is likely to hit roads sometime next year. It will take on the new-generation Maruti Suzuki Swift that’s slated to arrive in 2023.