HomeWorldWhat will happen to banknotes with Queen portraits?

What will happen to banknotes with Queen portraits?

Britain's longest-serving monarch was featured on the nation's banknotes for more than 60 years. 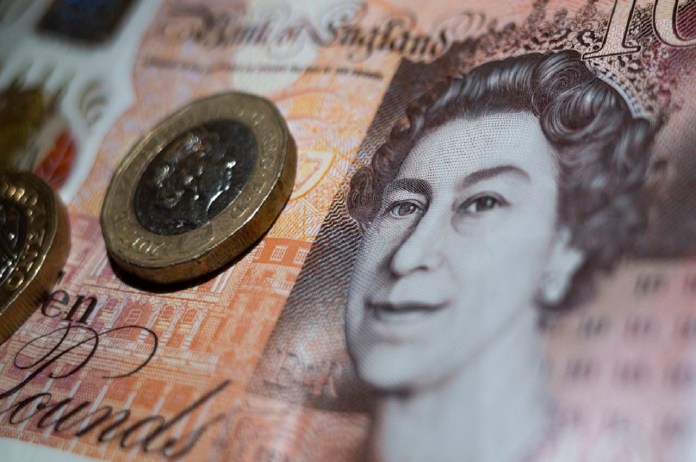 London: Following Queen Elizabeth’s death on Thursday, at the age of 96, billions of banknotes and coins around the world featuring the portrait of the Queen are set to be replaced.

Britain’s longest-serving monarch’s image has appeared on the United Kingdom’s coins, with different portraits of her profile as she aged. She was featured on the nation’s banknotes for more than 60 years.

Since 1953, a year after the Queen took the throne, UK coins have borne five different versions of her portrait. She appeared on the country’s banknotes starting in 1960.

The Bank of England said notes featuring Queen Elizabeth II will still be considered legal money that can be exchanged. It said it will make an additional announcement about the country’s existing notes “once the period of mourning has been observed.”

“As the first monarch to feature on Bank of England banknotes, the Queen’s iconic portraits are synonymous with some of the most important work we do,” it said in a statement.

As for the coins, since the reign of King Charles II, it has been tradition to have new monarchs’ photos face opposite directions of their predecessors. So King Charles III would be facing the left, opposed to his mother Elizabeth’s coins, whose pictures face the right.

What about banknotes featuring Queen in other countries?

The Queen’s image appears in some banknotes and coins across the Commonwealth — an association of 54 countries, almost all of which were formerly colonized by the UK.

In Canada, where the Queen remains the head of state, her image features on plastic $20 banknotes.

“The current polymer $20 bank note is intended to circulate for years to come. There is no legislative requirement to change the design within a prescribed period when the Monarch changes,” Amélie Ferron-Craig, a spokesperson for the Bank of Canada, said in a statement to CNN.

The Queen’s portrait is featured on the $5 note in Australia. The Reserve Bank of Australia said on Friday that there would be no “immediate change” to its banknotes.

It added that its $5 notes would “not be withdrawn” and would likely stay in circulation for years.