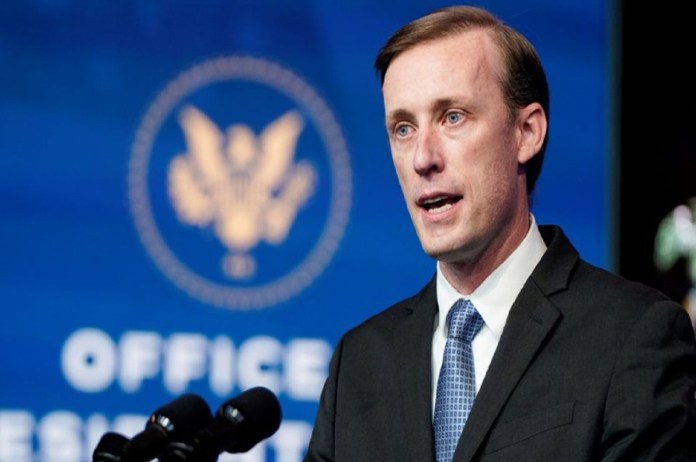 “In the wake of the apparent sabotage of Nord Stream pipelines in the Baltic Sea, they discussed protection of critical infrastructure,” the statement said.

They also discussed other global challenges and looked forward to the upcoming meeting of NATO defense ministers.

The duo expressed their firm commitment to Ukraine’s sovereignty and territorial integrity.