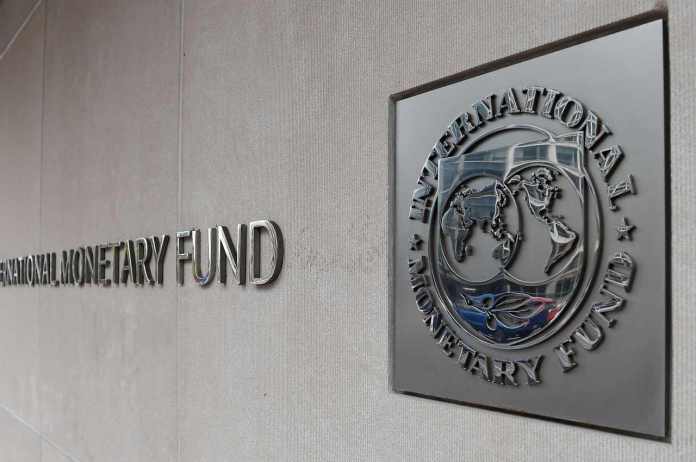 Kyiv: Kyrylo Shevchenko, head of the country’s central bank, said that Ukraine hopes to reach an agreement with the International Monetary Fund for a $15–$20 billion programme before the year end to support its economy.

Ukraine, which is largely dependent on foreign funding from its Western allies after being battered by Russia’s invasion that began on February 24, expects a 35 percent to 45 percent economic contraction in 2022 and a monthly fiscal shortfall of $5 billion.

During his visit to London, Shevchenko, 49, also stated that he intended to reach an agreement with the Bank of England on a swap line “within weeks,” though he did not specify the amount.

The governor stated that Kyiv had already made its request to the IMF and was currently in discussions with the organisation over new financing, which he anticipated would deliver up to $20 billion over two or three years in the form of a Stand-By Arrangement (SBA) or an Extended Fund Facility (EFF).

For the first time, Ukraine assigned a dollar amount to the additional funding it requires from the Washington-based lender. After Argentina, a $20 billion programme would be the IMF’s second-largest loan currently in operation.

“The IMF has always acted as Ukraine’s partner during the war,” Shevchenko told Reuters.

“My hope is to start the programme this year.”

Separately, Kyiv is currently in discussions with its foreign creditors over a stoppage of loan payments to help its financial crisis. Since the beginning of the Russian invasion, the Ukrainian energy company Naftogaz has become the first government organisation to go into default.

“I hope that Naftogaz, together with the ministry of finance of Ukraine, that they will find a solution,” said Shevchenko.

“The consequences (of the default) will be solely relating to Naftogaz.”