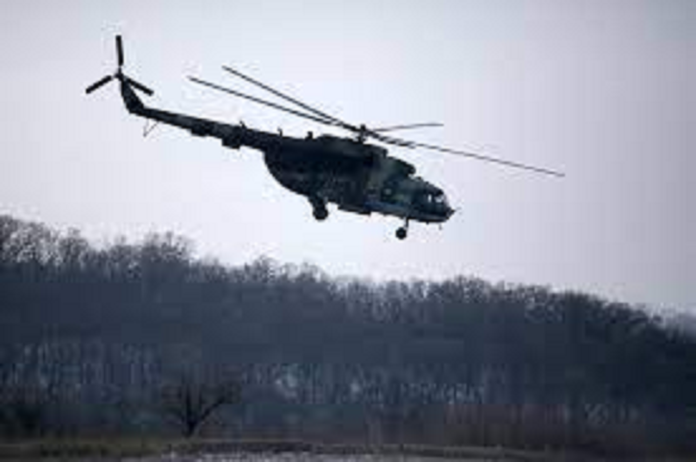 According to latest reports, 18 people were killed in the Boravary helicopter crash, including Interior Minister Denys Monastyrskyi.

#Brovary. It is impossible to believe. 17 dead, including 2 children. The Minister of Internal Affairs, the First Deputy Minister and the Secretary of State died. My deepest condolences😞

Official claimed that the leadership of the Ukrainian Ministry of Internal Affairs, including Interior Minister Denis Monastyrsky and his first deputy Yevgeny Enin, had been killed.

According to reports, they were travelling on a state emergency service aircraft.

The national police commander said that a helicopter crash west of Kyiv in the village of Brovary resulted in the deaths of sixteen individuals, including the interior minister of Ukraine and other high officials.

On Wednesday morning, the regional governor for the Kyiv region reported that a helicopter had crashed close to a daycare centre and a house. Officials reported that there were two children among the dead and 10 hospitalised.

Denys Monastyrskiy, the interior minister of Ukraine, and eight other people were aboard the helicopter, according to a statement from Ihor Klymenko, the head of the country’s national police. Yevhen Yenin, Klymenko’s deputy minister, and Yuriy Lubkovych, state secretary, were also killed in the collision, he claimed.

Nine of the 16 confirmed fatalities, including the two children, were found aboard the helicopter, according to Klymenko, while nine more appeared to have died on the ground. 22 further people have been taken to the hospital.