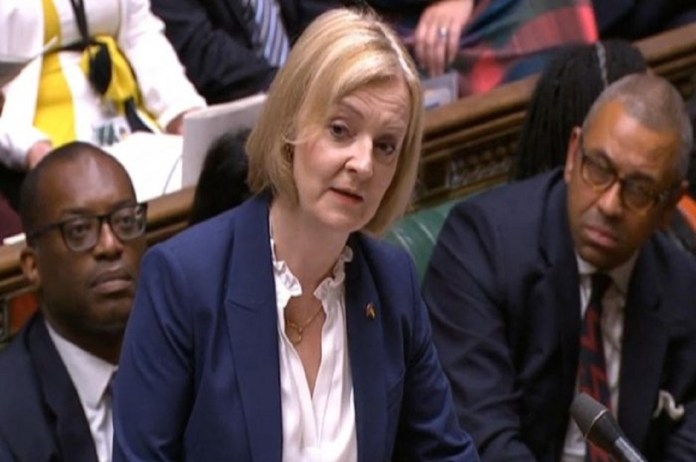 London: Former United Kingdom Prime Minister Liz Truss spent her final days in the office “obsessed” with the weather forecast after Russia’s Vladimir threatened the use of a nuclear weapon over the Black Sea, a report claimed.

Truss, who was elected as the Conservative Party leader on September 5 and became Boris Johnson’s successor at 10 Downing Street, lasted just 44 days in office as she became the shortest serving Prime Minister in British history.

A report by The Mirror claimed that towards the end of her premiership, Truss had been worried about nuclear threats made by Russia as the war in Ukraine continued to rage on.

“Liz was obsessed with the prevailing wind, watching the forecasts to see if she needed to trigger a Protect and Survive plan,” the report said.

Protect and Survive was a public information campaign on civil defence which was produced by the UK Government between 1974 and 1980, intending to advise the public on how to protect themselves during a nuclear attack.