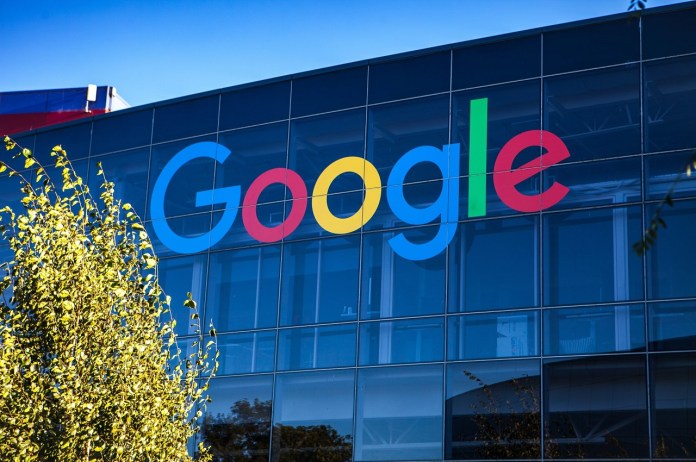 New Delhi: Texas sued Google for its ‘unauthorized capture and use’ of biometric data of millions of Texans for the tech giant’s commercial interests.

Google, without Texans’ explicit consent, has collected millions of biometric identifiers, including voiceprints and face geometry, through its products and services like Google Photos, Google Assistant and Nest Hub Max, Texas Attorney General Ken Paxton said Thursday in a statement.

“Google’s exploitation of the personal information of Texans for its own commercial interests is a knowing violation of the state’s Capture or Use of Biometric Identifier Act,” it said.

“Google’s indiscriminate collection of the personal information of Texans, including very sensitive information like biometric identifiers, will not be tolerated,” Paxton said.

The lawsuit argues that the process allows Google to capture and store biometric information of any individual featured in images uploaded to the platform, including both users and non-users who had no opportunity to consent to the capture of this data.

Texas is one of a handful of states with a biometric privacy law prohibiting the capture of biometric identifiers for commercial purposes without an individual’s consent. Violators can face up to $25,000 in penalties for each violation, reports Bloomberg.

Jose Castaneda, a Google spokesperson, said in a statement that Google “will set the record straight in court” and “AG Paxton is once again mischaracterizing our products in another breathless lawsuit.”

As reported earlier, Competition Commission of India (Commission) has imposed a penalty of Rs 1337.76 crore on Google for abusing its dominant position in multiple markets in the Android Mobile device ecosystem.

A statement was released by the CCI on its action against the IT giant. It read, “The Competition Commission of India (Commission) has imposed a penalty of Rs 1337.76 crore on Google for abusing its dominant position in multiple markets in the Android Mobile device ecosystem, apart from issuing cease and desist order. The Commission also directed Google to modify its conduct within a defined timeline.”