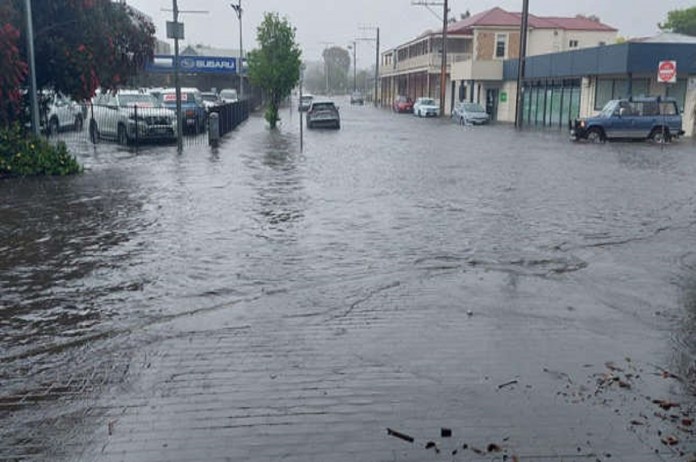 Canberra: Over 423,000 lightning strikes recorded on Saturday along with winds of 106 kilometres per hour in the Australian state of South Australia (SA) leaving tens of thousands of people without electricity.

There were 423,000 lightning strikes recorded on Saturday along with winds of 106 kilometres per hour, according to SA Power Networks.

As of Sunday morning, there were about 76,000 SA PowerSt customers without electricity, with some areas advised they will have to wait until Monday until service is restored.

SA Power Networks’s Paul Roberts said people should plan for an extended power outage and consider staying with family or friends where necessary.

“We won’t be able to provide accurate estimates of power restoration times until crews get to the site and are able to make an assessment of the cause and the work needed to restore power,” he said.

Business owners have been assessing the damage, but many have been hampered by the lack of power.

A “mini cyclone” was reported to have hit the Adelaide Hills, knocking down trees and damaging houses, the report said.

Resident Kristen Stevens, 33, said she returned home to find a 30-meter-tall tree had fallen on her neighbor’s car. “I was pretty shocked – I didn’t think it was going to be anywhere near as bad as it is,” she told News Corp Australia.

“The neighbor’s car is almost cut in half. I’ve never seen a storm like it, it’s definitely the worst storm I’ve experienced,” she said.

The hills and Adelaide’s southern suburbs were hit hardest by the storm.