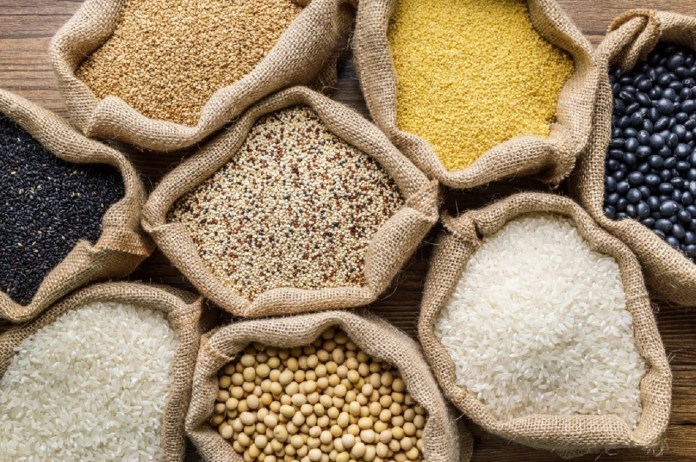 Colombo: The nationwide food inflation in Sri Lanka has peaked to 85.8 per cent in September, up from 84.6 per cent in August, it was reported on Wednesday.

Headline inflation, as measured by the year-on-year (Y-o-Y) change in the National Consumer Price Index (NCPI), increased to 73.7 per cent in September from 70.2 per cent in August, the Daily FT reported.

This increase in Y-o-Y inflation was driven by the monthly increases of both food and non-food categories.

The Central Bank of Sri Lanka (CBSL) said that the moderation observed in month on month inflation recently continued in September.

Accordingly, monthly change of NCPI recorded at 2.34% in September due to price increases observed in items of both Non-Food and Food categories, which were 1.96% and 0.38%, respectively.

Within the Non-Food category, increases were observed in prices of Housing, Water, Electricity, Gas and Other Fuels (Electricity bill, Kerosene oil and Water bill) and Miscellaneous Goods and Services sub-categories during the month, the report said.

Further, within the Food category, increases were observed in prices of Fruits, Wheat Flour and Chicken. However, prices of Rice, Sugar and Dhal decreased during the month.