In Ukraine’s eastern Donbas region, Moscow-backed officials say they will hold referendums on becoming part of Russia from September 23 to 27. 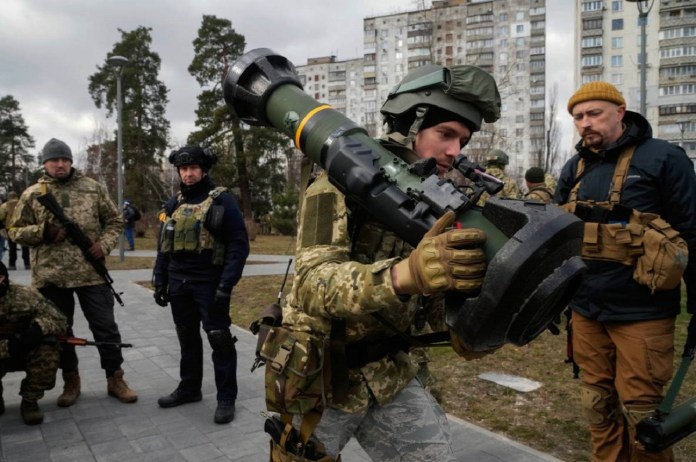 New Delhi: Russia has announced to stage sham votes on annexing the regions of Ukraine its forces still control, after Kyiv’s military drove Russian troops from large areas of its territory.

In Ukraine’s eastern Donbas region, Moscow-backed officials say they will hold referendums on becoming part of Russia from September 23 to 27.

Ukraine and its allies have denounced the referendums as illegal and few countries are likely to recognize the results.

Russian-backed officials in two other regions have also announced plans to move quickly toward votes.

Annexation would be “irreversible”

Former President Dmitry Medvedev, who’s now deputy head of the Security Council, said the annexation would be “irreversible” and enable Russia to use “all possible force in self-defense” in the newly-acquired territory, reports Bloomberg.

The move would help the Kremlin reassure supporters there worried by its hurried retreat from other territories in the face of the Ukrainian advance in the last few weeks, the report added.

Implementing this, the occupied zones will formally be part of Russia under the country’s laws.

According to the Bloomberg report, Annexation could also complicate any future peace talks, as Russia has said it won’t cede territory it considers its own while Kyiv has refused to give up any land taken by Moscow.