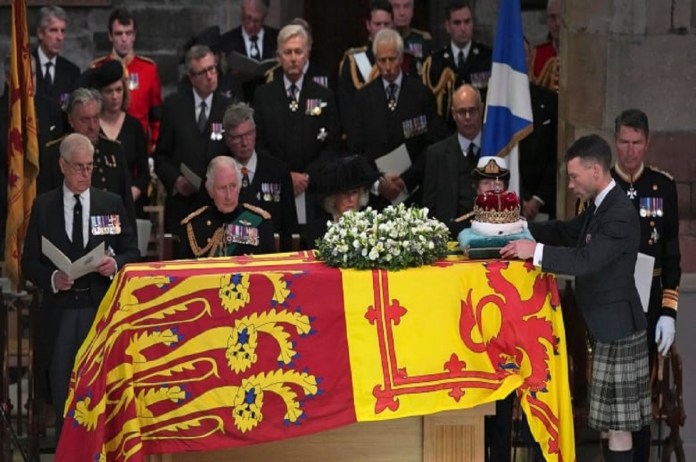 London: Britain has not invited representatives from Russia, Belarus and Myanmar to attend Queen Elizabeth’s state funeral due to be held next Monday, news agency Reuters reported citing a Whitehall source on Tuesday.

The event will see around 500 dignitaries from around the world descend on London to pay their last respects to the long-reigning monarch.

A host of world leaders from US President Joe Biden and First Lady Jill Biden, to the prime ministers of Canada, Australia and New Zealand have all confirmed attendance for the event, likely to be one of Britain’s largest diplomatic gatherings in years, the report said.

Emperor Naruhito of Japan is also expected to travel to London in what would be his first overseas trip since ascending the throne in 2019.

Britain, along with its Western allies, has sought to isolate Russia and its ally Belarus on the world stage with economic sanctions and other measures in response to Moscow’s invasion of Ukraine.

Myanmar and its military have also been the subject of British sanctions as London steps up support for the Southeast Asian country’s Rohingya community.