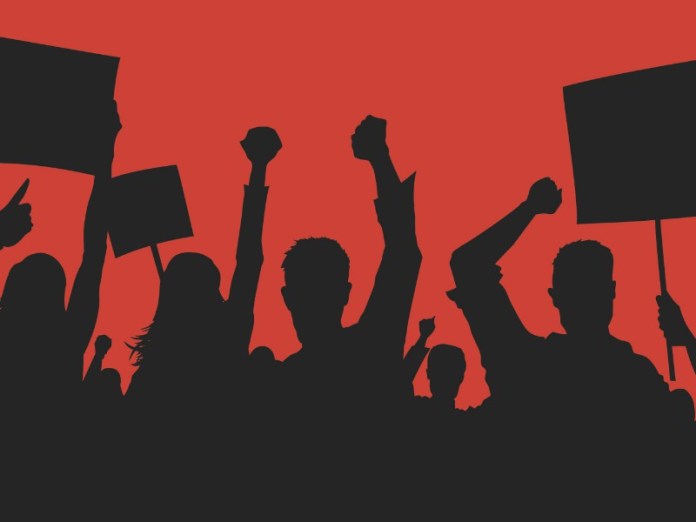 New Delhi: Following a failed round of pay discussions, railway workers in Austria are scheduled to go on a one-day strike on Monday.

Both parties claimed that the fifth round of negotiations over pay for over 50,000 employees of about 65 railroad operators, including the primary national operator OeBB, had failed, according to a story published on Sunday by the Austrian Press Agency.

This means that only buses and other forms of public transportation operated by local governments will be operating on Monday instead of regional, long-distance, or night trains.

Railway personnel should receive an additional 400 euros (USD 416) per month, or an average 16% raise, according to the labour union Viva.

That would be an increase of 13.3%, according to employers, and is excessive. Employers were reportedly proposing an 8.44 per cent increase, according to OeBB, which vehemently disputed the strike.

Austria has experienced a spike in inflation this year similar to many other nations as a result of Russia’s invasion of Ukraine.