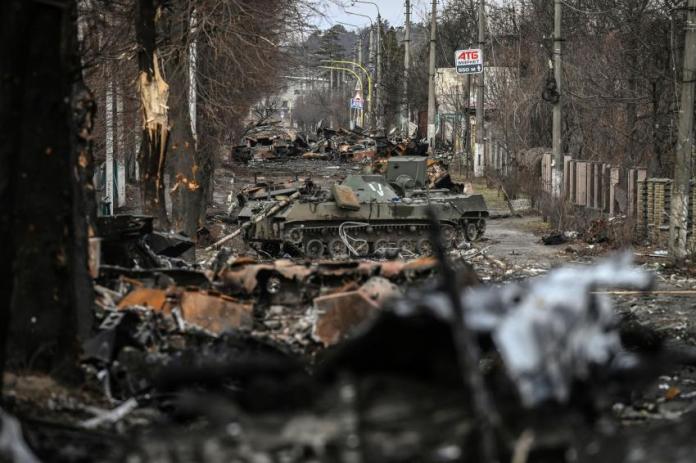 New Delhi: Turkish President Recep Tayyip Erdogan has said he believes the Russian President Vladimir Putin is seeking an end to the war he began in Ukraine, and that a “significant step” will be made.

Erdogan, indicating that things are ‘quite problematic’ for Russia, said that his impression from recent talks with Putin was that he wanted to “end this as soon as possible.”

The Turkish leader spoke of having “very extensive discussions” with Putin at a summit in Uzbekistan last week.

“He is actually showing me that he’s willing to end this as soon as possible,” Erdogan said in an interview with PBS. “That was my impression, because the way things are going right now are quite problematic.”

He also said 200 “hostages” would soon be exchanged between the two sides.

When asked if Putin miscalculated, underestimated the will of the Ukrainian people to stand up for their own country?

“No leader in the aftermath would say that it was a mistake. Nobody will say, yes, I made a mistake…The leaders, when they take a path, they will find it very difficult to go back? It’s very difficult for the leaders to go back,” Erdogan replied.

Earlier this month, Erdogan accused the West of adopting a policy of “provocation” towards Russia and warned that the war was unlikely to end “any time soon”.