The Indian woman, 34, reportedly experienced a heart arrest as she was being moved between hospitals in Lisbon. 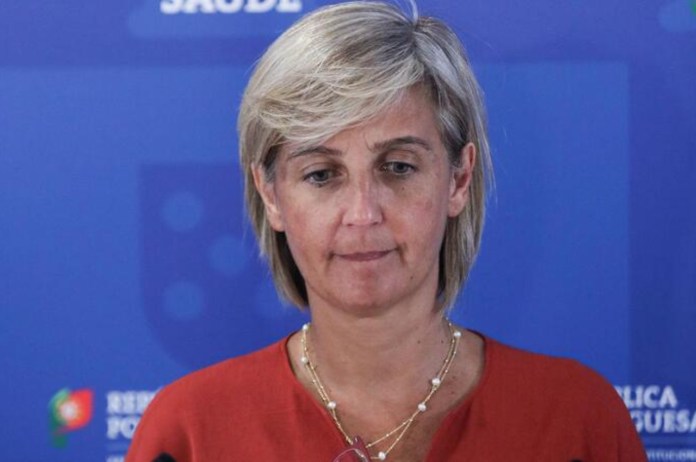 New Delhi: The Indian woman, 34, reportedly experienced a heart arrest as she was being moved between hospitals in Lisbon.

This event comes after a number of others this summer that critics attribute to a staffing shortage in Portuguese natal units. Since 2018, Dr. Marta Temido has served as Portugal’s health minister, and she is credited with guiding Portugal through Covid.

The government, however, claimed in a statement on Tuesday that Dr. Temido “realised that she no longer possessed the prerequisites to remain in office.”

It comes in response to a barrage of criticism directed at the Portuguese government’s handling of staff shortages in maternity units, which included temporarily closing some of them and compelling expectant patients to undertake perilous hospital transfers.

Due to a full neonatology unit at Lisbon’s Santa Maria Hospital, the largest hospital in Portugal, the pregnant traveller reportedly passed away while being transferred there.

Authorities reported that her baby was delivered through emergency caesarean in good health. A probe into the woman’s demise has been opened.

Similar occurrences, including the separate deaths of two newborns whose mothers had reportedly been transported between hospitals and faced protracted delays, have occurred throughout Portugal in recent months.

Portugal’s lack of medical professionals, particularly those with gynaecology and obstetrics training, has prompted the government to consider hiring from overseas.

Opposition parties, medical professionals, and nurses blame the former health minister for the overcrowded maternity wards and lengthy wait times that resulted from the closure of some natal units.

The head of the Portuguese doctors association, Miguel Guimaraes, told a local media outlet, RTP, that Dr. Temido resigned because she had no plan to end the current situation. He then praised Temido’s performance during her term in office.

While there are “acute problems” in the health sector, Gustavo Tato Borges, the head of Portugal’s public health association, told RTP that he did not anticipate her departure and was “surprised” that she had done so.

During the Covid-19 pandemic, Dr. Temido was largely acknowledged for successfully managing the nation’s vaccination rollout.