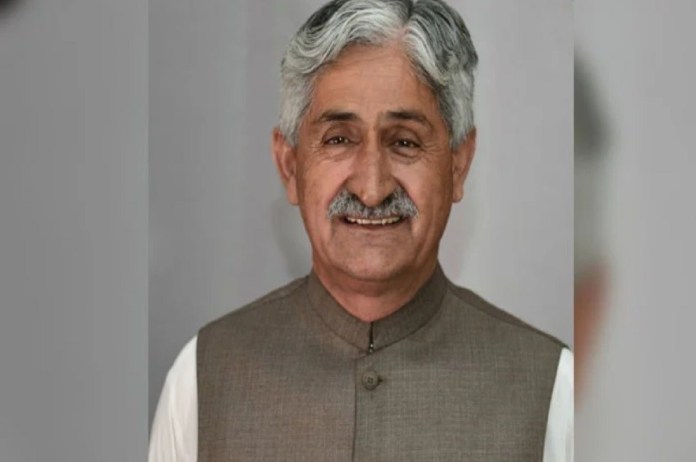 Islamabad: Former Pakistan minister and senior leader of Pakistan Tehreek-e-Insaf (PTI) party, Abaidullah Baig, was allegedly kidnapped by terrorists on Friday. The minister was released on Saturday after negotiation with the terrorists demanding the release of their jailed comrades.

According to the information, two tourists, including a former Pakistan minister, were abducted from the Gilgit-Baltistan region of northern Pakistan.

Habibur Rahman, Gilgit-Baltistans most wanted militant commander, who was accused of killing 10 foreigners in Nanga Parbat, and his accomplices blocked the road in Thak village of Chilas in Diamer around 4pm on Friday, leaving travellers on both sides stranded, a source total Dawn.

Baig, who was travelling in a government vehicle, was kidnapped after being stuck in a traffic jam near Chilas. He was on his way from Islamabad to Gilgit.

The militants were demanding the release of their accomplices, including those involved in the gruesome murder of foreigners in the Nanga Parbat area and other terrorist incidents in Diamer, sources told the news outlet.

Faizullah, a former spokesman for the Gilgit-Baltistan government, said he had spoken to the former minister in the custody of the terrorists and said that talks were on for his release. Meanwhile, a Pakistani news agency said that Baig, who was kidnapped from the Babusar Road in Gilgit-Baltistan, has reached home.

Baig was elected from Hunza in the northern part of the Gilgit-Baltistan region of Pakistan on a Pakistan Tehreek-i-Insaf (PTI) ticket.