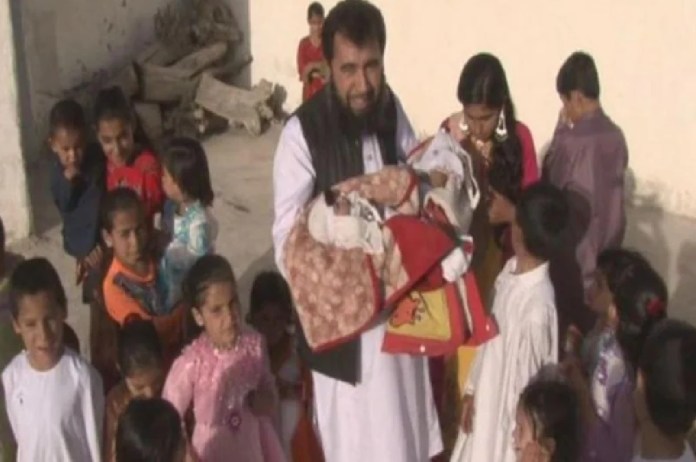 New Delhi: On Social Media, a man from Pakistan Jan Mohammed is being insanely popular for having his 60th child recently. As per media reports, Jan Mohammed is also planning to knot tie with another woman that will it his fourth marriage.

With the count of number of kids Jan has, it is clear that there is a lack of awareness regarding family planning in Pakistan. It is worth noting that the country is facing serious economic crisis.

In the latest, many people in Khyber Pakhtunkhwa province were seen adoptiong desperate yet dangerous steps to save money. Due to lack of the gas cylinders, several stored LPG in plastic bags to use it for cooking purpose.

Meanwhile, the Pakistan government is alos mulling over to save enery as it has already asked to stop wedding ceremonies past 10 in the evening, which is not warmly welcomed by its people.

Jaan Mohammad is 50 years old and his family lives in Quetta, the capital of Balochistan province of Pakistan. They have named their 60th child Haji Khushhal Khan. As many as 5 of Mohammad’s 60 children have died so now there are 3 wives and 55 children in the family. That is, he has a total family of 59 people.

Earlier in news as well

Mohammed was a subject of topic earlier in 2016 too when he had his 35th kid. However, everyone in his family is healthy and heaving even all of his three wives. Jan Mohammed’s daughters have also attained an age of marriage.