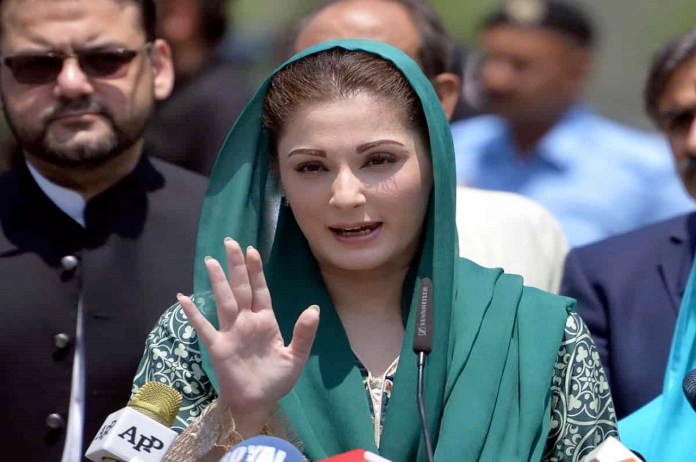 According to reports, the Islamabad High Court (IHC) accepted her appeal and that of her husband Muhammad Safdar who had challenged their convictions by an anti-corruption court in the Avenfield property case in July 2018.

Speaking outside the high court, Maryam said that she is “thankful to God that justice has been done.

According to a Geo News report, ahead of 2018 general elections, a National Accountability Bureau (NAB) court sentenced her to seven years for being “instrumental in concealment of the properties of her father” and one year for non-cooperation with the bureau — sentences which were due to run concurrently.

PML-N Supremo Nawaz Sharif was sentenced to 10 years in jail for possessing assets disproportionate to the known sources of income, while Maryam’s husband captain (retd) Muhammad Safdar was handed down two-year rigorous imprisonment, the report said.

Nawaz Sharif has been living in self-imposed exile in London since 2019 after authorities released him on bail so that he could travel abroad to seek medical treatment.

“Maryam’s acquittal in the Avenfield reference is a slap in the face of so-called accountability system that was employed to target the Sharif family. My congratulations to Maryam beti and Safdar,” he said.