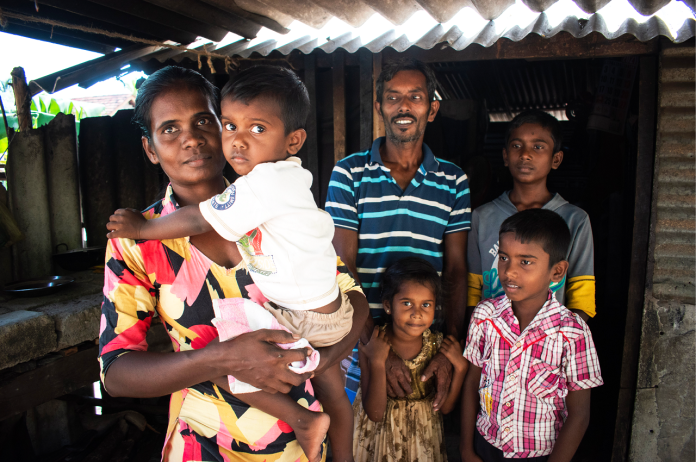 New Delhi: A new study by the Sri Lankan university has found that nearly 10 million Sri Lankans live below the poverty line.

Country’s newspaper Daily FT on Thursday reported a new study by the University of Peradeniya revealed that around 9.6 million Sri Lankans live below the poverty line.

The report quoted Professor Wasantha Athukorala of the University’s Department of Economics and Statistics as saying that 42 per cent of Sri Lanka’s estimated 21 million people were suffering from destitution in the wake of the economic crisis.

According to the study, in 2019 nearly three million people lived below the poverty line but the number has shot up to 9.6 million in October 2022.

The island nation of 22 million people faced its worst economic crisis in over seven decades and was plunged into financial and political chaos this year.

The country has been unable to afford key imports – including fuel, fertiliser and medicine.

The South Asian nation’s economy, which was heavily reliant on tourism for foreign currencies, including the US dollar, suffered badly due to border restrictions following Covid upsurge.