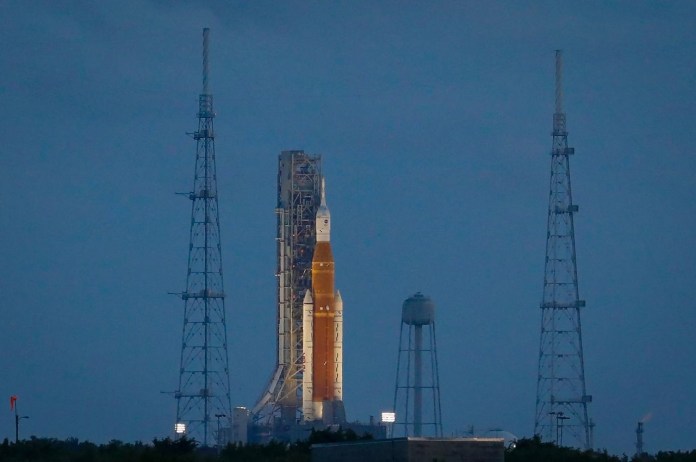 Washington: The US National Aeronautics and Space Administration (NASA) said it wants the Artemis 1 unmanned moon mission launch for September 27.

This just in: Our #Artemis I flight test around the Moon will launch no earlier than Sept. 27, with a backup opportunity of Oct. 2 under review.

See the blog for details about ongoing work and testing, and potential launch windows: https://t.co/v3dY3xql7J pic.twitter.com/JclWbUonEW

The space agency has canceled the planned launch of Artemis 1 mission atop a Space Launch System (SLS) rocket and the Orion spacecraft twice in the past week, primarily over a liquid hydrogen leak.

The dates also allow managers to ensure teams have enough rest and to replenish supplies of cryogenic propellants, it added.

If the launch takes place on September 27, Orion’s return to earth will be possible on November 5.

NASA on September 3 postponed its attempt to blast off its massive 30-story rocket to the moon: “The Artemis I mission to the Moon has been postponed. Teams attempted to fix an issue related to a leak in the hardware transferring fuel into the rocket, but were unsuccessful,” the tweet read.