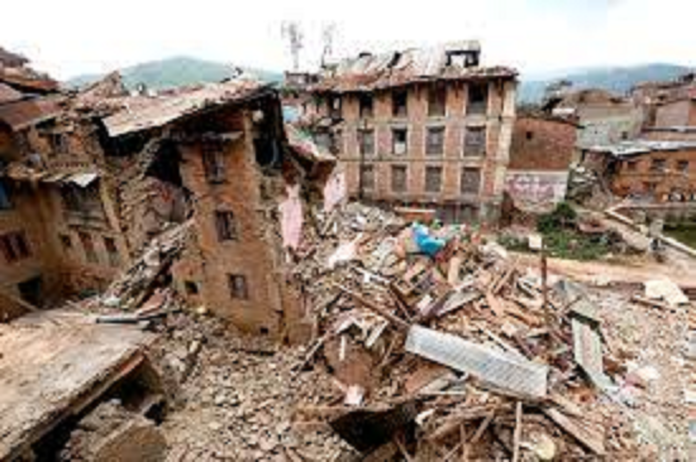 Kathnamdu: The death toll from a house collapse in Nepal that was followed by tremors rose to nine on Wednesday, according to local police. Nepal Prime minister expressed his deep grief over loss of lives. He condoled nation and assured Nepal for immediate rescue operation.

One female and two children are among the dead, according to officials. However, the identities of the victims have yet to be determined.

The Nepal Army has been deployed in the affected areas to conduct search and rescue operations, according to officials.

Previously, local officials reported that at least three people were confirmed dead after a house collapsed in Nepal’s Doti district, which experienced two earthquakes and an aftershock within 24 hours.

Ram Prasad Upadhyay, Chairman of Purbichauki Village Council, confirmed on Wednesday that three people were killed in the incident.

An earthquake with a magnitude of 6.3 struck Nepal in the early hours of Wednesday, according to the National Centre for Seismology (NCS).

According to NCS, the earthquake struck Nepal at around 2:12 a.m. (local time) at a depth of 10 kilometres.

The tremors were also felt in New Delhi, India’s capital, and its surrounding areas.

This is Nepal’s second earthquake in less than 24 hours.

The earthquake struck 155 kilometres northeast of Kathmandu, Nepal, at a depth of 100 kilometres, according to NCS.