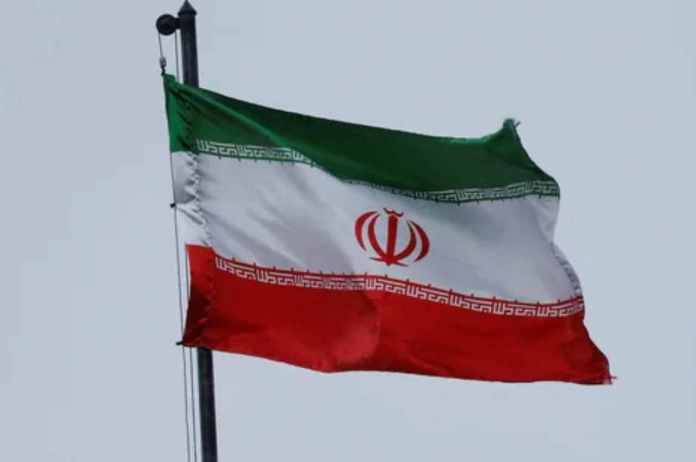 New Delhi: Iran has developed a hypersonic ballistic missile, according to the semi-official Tasnim news agency, in remarks that are sure to raise concerns about Iran’s missile capabilities.

“This missile has a high speed and can manoeuvre in and out of the atmosphere. It will target the enemy’s advanced anti-missile systems and is a big generational leap in the field of missiles,” commander Amir Ali Hajizadeh was quoted as saying.

Hypersonic missiles have a complicated trajectory and can travel at least five times faster than the speed of sound, making them challenging to intercept.

Although Iran has grown its domestic arms sector in response to international restrictions and embargoes, Western military analysts claim Iran occasionally exaggerates its military prowess. However, there have been no reports of Iran testing such a missile.

However, the U.S. decision to leave the nuclear agreement that Tehran signed with world powers in 2015 was made in 2018 by then-President Donald Trump, in part due to worries about Iran’s ballistic missile programme.

According to official media, Iran this week reported testing the Ghaem 100, a first-of-its-kind three-stage space launch vehicle that can deliver 80 kg (180 pounds) satellites into orbits 500 km (300 miles) from the planet’s surface.

Given that it thinks space launch vehicles may be used to convey a nuclear warhead, the United States has labelled such operations as “destabilising.” Iran denies having nuclear weapons development as a goal.