IMF Director Kristalina Georgieva said on Sunday that the accord between the Washington-based lender and the Sri Lankan government to supply the insolvent nation with around USD 2.9 billion is a significant step forward. 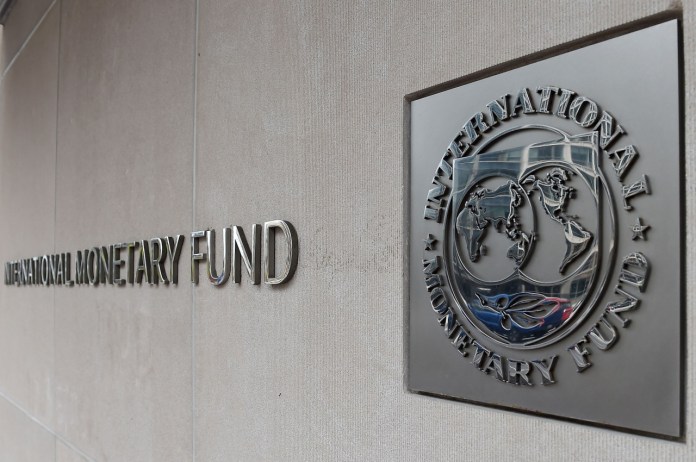 New Delhi: IMF Director Kristalina Georgieva said on Sunday that the accord between the Washington-based lender and the Sri Lankan government to supply the insolvent nation with around USD 2.9 billion is a significant step forward.

In order to assist Sri Lanka in overcoming its unparalleled economic instability, the International Monetary Fund (IMF) announced on Thursday that it will lend the island nation USD 2.9 billion over a four-year period.

The rescue plan is anticipated to improve the nation’s credit ratings and win over foreign creditors and investors. Georgieva tweeted that she was glad that the IMF staff and Sri Lankan government representatives had agreed at the staff level to support the nation’s economic policies with a 48-month Extended Fund Facility of roughly USD 2.9 billion.

She continued, “This is a significant step forward for Sri Lanka.” According to the IMF, the new Extended Fund Facility (EFF) arrangement will help Sri Lanka’s programme to restore macroeconomic stability and debt sustainability while preserving financial stability, minimising corruption risks, and maximising the nation’s growth potential.

The agreement is contingent on the authorities implementing previous actions, receiving financing assurances from Sri Lanka’s official creditors, and making a good faith effort to reach a cooperative agreement with private creditors, it said. It is also subject to approval by IMF management and the Executive Board in the future.

“Debt relief from Sri Lanka’s creditors and additional financing from multilateral partners will be required to help ensure debt sustainability and close financing gaps,” the statement said, amid concerns that China would not go along with Western creditors on debt restructuring on an equal footing.

Before the IMF can begin disbursing the USD 2.9 billion loan, all of Sri Lanka’s creditors, including China, must consent to restructure their current obligations to the island nation. The IMF has also demanded action to increase fiscal revenue through tax reforms, the implementation of cost recovery-based fuel and electricity pricing, an increase in social spending to assist the poor and vulnerable in the ongoing economic crisis, the restoration of a flexible exchange rate, a capitalised banking system, and a stronger anti-corruption legal framework.

The country could return to square one in three years if the IMF reforms, which have been implemented, are overturned, said Nandalal Weerasinghe, governor of Sri Lanka’s central bank, on Saturday, according to news portal newsfirst.lk.

“We go to the IMF asking for a loan for the coming two years, promising that we will rectify our mistakes. But we can’t go back to our old ways of having expenses greater than the income, government lending out concessions, and government corporations making losses as soon as this period is over, we will have to go to the IMF again”, Weerasinghe was quoted as saying in the report.

“This has happened 16 times. But fortunately, we never had to approach the IMF when we were facing a debt crisis. We always went to the IMF before the crisis hit but after getting assistance, we went back to making the same old mistakes,” he added.

Due to a severe shortage of foreign reserves, Sri Lanka was unable to import basic necessities like fuel, which further slowed down economic growth after the loan embargo in April.

The country’s GDP is predicted to decrease by 8.7% in 2022, while recent inflation rates have topped 60%. The IMF emphasised that the poor and vulnerable had been disproportionately affected. A massive public rebellion against the former president Gotabaya Rajapaksa’s administration for poor economic management caused him to flee the country, throwing the 22 million-person nation of Sri Lanka into a political crisis in July.