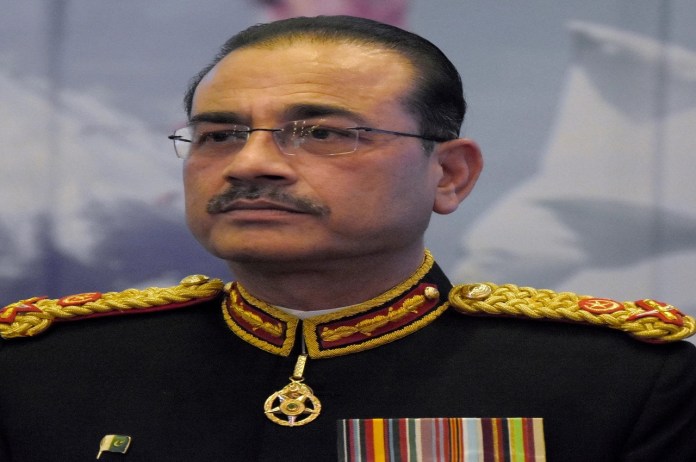 The CJCSC is the highest authority in the hierarchy of the armed forces but the key powers including mobilisation of troops, appointments and transfers lie with the COAS which makes the person holding the post the most powerful in the military.

“The summary about (appointments) has been sent to the President,” Marriyum Aurangzeb tweeted.

Gen Munir will be replacing Gen Bajwa, who retires on 29 November after a six-year term. He was given a three-year extension by the Imran Khan government in 2019.

The new COAS (Chief of Army Staff) will be Pakistan’s 17th army chief since 1947, while 30 prime ministers served the nation during this period.

The appointment of Gen Munir coincides with a dispute between the military and former prime minister Imran Khan, who blames the army for playing a part in his ouster earlier this year.

Lt Gen Munir has served as chief of two most powerful intelligence agencies—the Inter-Services Intelligence (ISI) and the Military Intelligence (MI) — but his stint as the spy chief at the ISI was the shortest ever as he was replaced by Lt Gen Faiz Hamid within eight months on the insistence of then-Prime Minister Imran Khan in 2019, as reported by news agency PTI.

He was commissioned into the Frontier Force Regiment and has been a close aide of the incumbent COAS ever since he commanded troops in the Force Command Northern Areas as a brigadier under Gen Bajwa, who was then the Commander X Corps.

Munir was later appointed chief of Military Intelligence in early 2017, and in October next year was made the ISI chief.