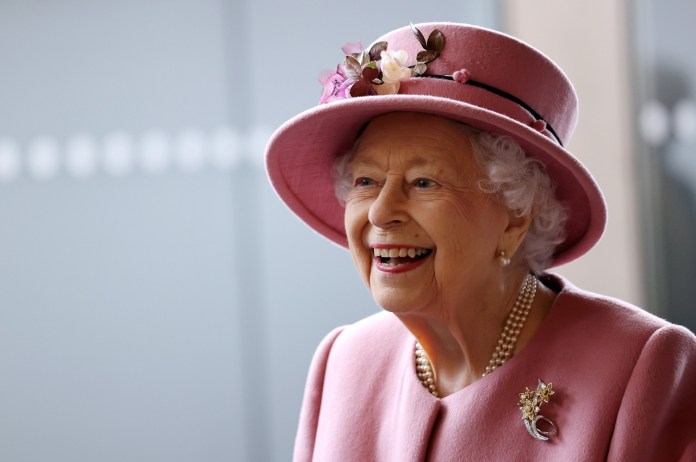 “The Queen died peacefully at Balmoral this afternoon,” The Royal Family said in a Twitter post at 11pm.

“The King and The Queen Consort will remain at Balmoral this evening and will return to London tomorrow,” the post added.

The Queen died peacefully at Balmoral this afternoon.

The King and The Queen Consort will remain at Balmoral this evening and will return to London tomorrow. pic.twitter.com/VfxpXro22W

The first child of the Duke and Duchess Of York, Elizabeth was born on April 21, 1926 in Mayfair, and christened Elizabeth Alexandra Mary Windsor in the chapel at Buckingham Palace.

She was educated privately at home with her younger sister Princess Margaret, and began to undertake public duties during the Second World War, serving in the Auxiliary Territorial Service.

In November 1947, she married Philip Mountbatten, a former prince of Greece and Denmark, and their marriage lasted 73 years until his death in April 2021.

The marriage took place in Westminster Abbey on November 20, 1947.

Their first child, Prince Charles, was born in 1948 and his sister Princess Anne came along two years later.

Accession to the throne

After she had moved from Clarence House to Buckingham Palace, the Queen undertook the routine duties of the sovereign and carried out her first state opening of Parliament on November 4, 1952. Her coronation was held at Westminster Abbey on June 2, 1953.

Prince Andrew and Prince Edward, were born in 1960 and 1964 respectively, they were the first children to be born to a reigning monarch since Queen Victoria.

The number of her realms has varied over time as territories have gained independence and some realms have become republics.

Her many historic visits and meetings include state visits to China in 1986, Russia in 1994, the Republic of Ireland in 2011, and visits to or from five popes.

Elizabeth is the longest-lived and longest-reigning British monarch, the oldest and longest-serving incumbent head of state, and is considered the second-longest reigning sovereign monarch in world history.

She has faced occasional republican sentiment and media criticism of her family, particularly after the breakdowns of her children’s marriages, her annus horribilis in 1992, and the death of her former daughter-in-law Diana, Princess of Wales, in 1997.

However, support for the monarchy in the United Kingdom remains consistently high, as does her personal popularity.