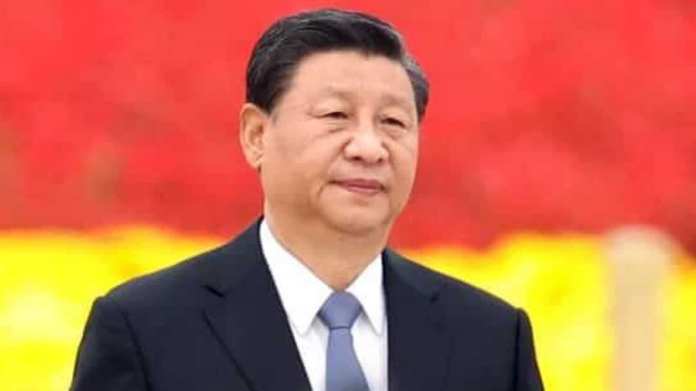 “Driven by their own political ambition, some Japanese politicians have repeatedly made a show of their visits to the Taiwan region of China … China firmly opposes it and has issued a stern warning to Japan,” he told a news briefing, as reported by Sputnik news agency.

Tensions between China and Taiwan, which has been governed independently from the mainland for decades, escalated after US House Speaker Nancy Pelosi visited the island in August.